The Gambling Commission has approved the $2.75bn merger deal between Bally and the FTSE listed Gamesys. The deal still needs US regulatory approval and should complete on the 1st of October. The operator’s Bally Bet brand is expected to be a key beneficary of the deal. 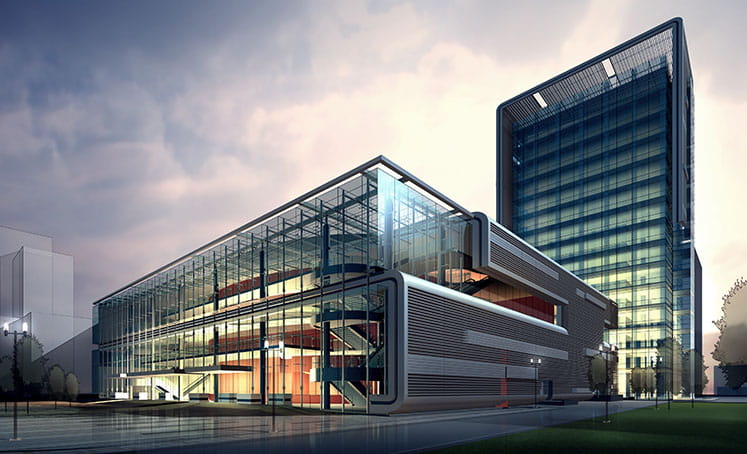 The UK regulator, the Gambling Commission, has approved Bally’s $2.75bn merger with Gamesys and barring any last-minute issues, the deal should be complete next month.

The Gambling Commission has ruled that all online software development and gaming business Gamesys Group licences will remain valid and in place after the effective takeover date.

Under the deal’s current scheme of completion, the required legal approval of the deal will be issued at a court hearing that has been scheduled for the 30th of September. However, it is understood that US approval for the deal has not yet been granted, although this is expected to be a formality.

If the deal progresses as expected, the last official date that Gamesys shares can be traded will be the 30th of September. The FTSE-250 company is expected to de-list from the London Stock Exchange on the 4th of October. Also, on the 4th of October date, additional Bally shares will be issued on the New York Stock Exchange to the value of the Gamesys Group business.

Gamesys’ shareholders have already accepted the deal; the notion of agreeing to the Bally offer was passed in a vote in July this year.

Bally has financed the deal with an $850m capital raising exercise in April.

As part of the deal, Current Gamesys Group CEO Lee Fenton will become the CEO of the new entity. Bally’s current CEO George Papanier will keep a place on the board and take over the group’s retail casino business management. The vision of the merger is to become an omni-channel business that will operate in both business to consumer and business to business markets. Bally has confirmed that the North American market will be the company’s primary focus.

The merger is likely to benefit the company’s Bally Bet brand as it will give them access to proprietary technology from both Gamesys and Bally’s Bet.Works brand.

As well as Bally acquiring systems and technology that will help them grow in the US, the company are also buying a business that is producing solid results as a stand alone business.

In August this year, Gamesys released its financial results for the six months that ended 30th of June. These showed;

Gamesys states that the group continues to execute successfully across key last twelve months performance indicators. For example, in the company’s operational highlights, the average active players per month grew from 640,436 to 744,807. The increase represents a 16% growth rate.

The monthly real money revenue per average active player went from £80 to £84, an increase of 5%.