Flutter Entertainment has agreed to join the pan-European trade body, the European Gaming and Betting Association (EGBA). The Dublin headquartered operator has signed up to the EGBA’s safer gambling initiatives 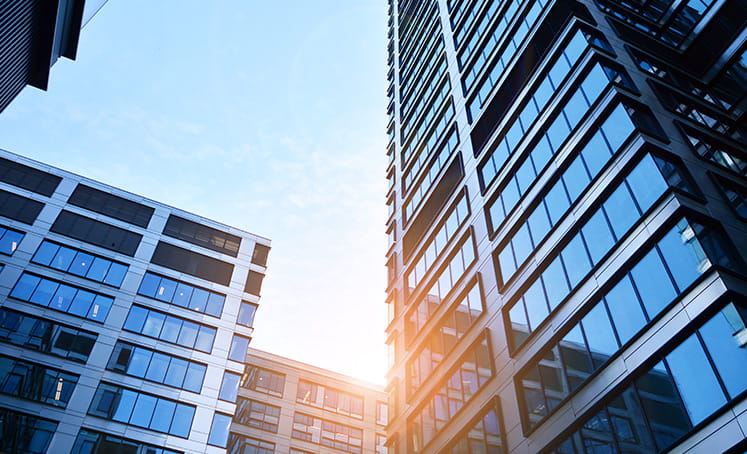 Flutter Entertainment, whose brands include Paddy Power, Betfair, Fan duel, Pokerstars and Sky Betting has agreed to join the European Gaming and Betting Association the company has announced.

They become the latest members to join the European trade association and join some of the biggest industry names, such as bet365, Entain, Kindred Group and William Hill, who are already members.

Pádraig Ó Ríordáin, Flutter’s chief legal officer and group commercial director, stated he was pleased that the company was joining forces with other operators to promote a culture of safer gambling in the industry.

“Safer gambling and sustainability are paramount to everything we do at Flutter, so joining the EGBA was a natural fit for us,” Ó Ríordáin said.

“We look forward to working with other members to ensure the online gambling sector within Europe is more united on our role and responsibilities,” he added.

The European Gaming and Betting Association is based in Brussels and, like the UK’s Betting and Gaming Council, it represents its member’s interests and works with national and EU regulatory authorities and other stakeholders to work towards a sustainable gambling model. The Association state they are advocates for regulations that they believe will make a regulated market an attractive proposition for consumers.

The trade body has been extremely active in the often turbulent European market and lobbied on behalf of its members in recent proposed regulatory and taxation changes in Germany, Spain, Sweden and Italy. They also use their collective strength in numbers in negotiations with the European Union in discussions over the gambling regulatory landscape.

Just as the Betting and Gambling Council has, the EGBA has a responsible gambling code of conduct for its members, covering a wide spectrum of issues such as enabling safer gambling and a raft of measures designed to counter money laundering.

He said: “It’s the collective ambition of our members to be top of the class in terms of industry responsibility, and Flutter’s membership strengthens our commitment and position.

“We are determined to ensure Europe’s online gambling sector is more united and coordinated in its objectives and responsibilities, and we continue to invite Europe’s other reputable online gambling companies to join us in this mission,” added.