The race for the right to run the UK National Lottery heats up as Allwyn appoint ex-Tote Managing Director David Craven, who has experience in the sector after transitioning the Tote from a monopoly to a private business. 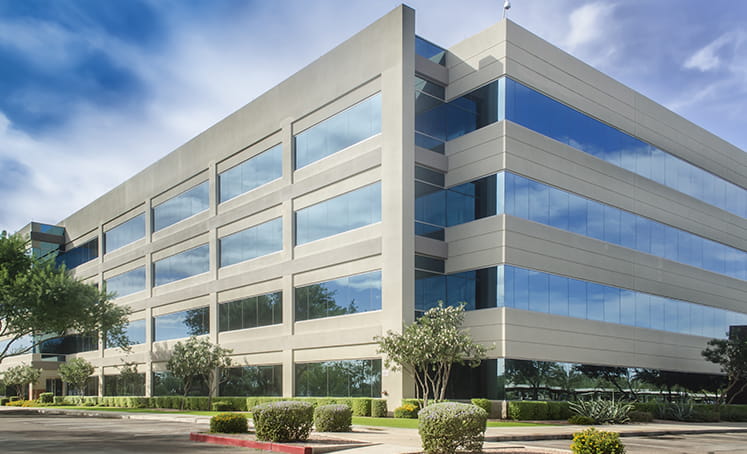 Race for Lottery Heats up With Craven Appointment

The former managing director of the Tote, David Craven, has been appointed as the chief executive officer of Sazka Group’s Allwyn brand. The appointment has been made to bolster the Czech Republic-based group’s National Lottery bid.

As well as being a driving force behind Tote’s transition from a state-run monopoly to a private company, he also has experience in the gaming sector, having performed the role of CEO of World Gaming. He is also the co-founder of media specialists UPC/Chello.

Allwyn has been busy this year recruiting an all-star team, and Craven joins other high-profile names such as bid chair Sir Keith Mills who was the deputy chairman of the London Organising Committee of the Olympic and Paralympic Games. Other names on the bid advisory board include ex-Sainsbury’s CEO Justin King, lastminute.com founder Brent Hoberman and Twitter UK MD Dara Nasr.

The team have been assembled to challenge Camelot and other interested parties to take over the running of the UK National Lottery. The incumbent licence holders Camelot are the only operators who have run the lottery since its creation in 1994.

On his appointment, Craven said: “National lotteries are needed now more than ever. In Sazka Group’s other markets, they have driven footfall on the high street while making a real difference in local communities.

“That’s why the opportunity to become the CEO of Allwyn, and hopefully The National Lottery, was impossible to turn down.

“Throughout my career in the global gaming sector, I’ve always focused on how technology can be used to improve the customer experience, whether that be in-store or online.

“Not only does this mean making games fun and exciting, but I passionately believe that technology is the best way to safeguard customers,” Craven added.

The bid chair, Sir Keith Mills, backed Craven’s appointment, saying: Any business that wants to grow its customer base must be able to demonstrate a credible plan to invest in and deploy the latest technology.

“David’s phenomenal track record in software, broadband and gaming gives him an excellent understanding of this, which will only provide yet another huge boost to our application to run The National Lottery.”

Who Are the Contenders to Run the UK Lottery?

UK consumers have only ever known Camelot as the lottery operator; the company was first awarded the licence to run the franchise in 1994. Since then, the licence has been offered for tender three times, with Camelot successfully winning all three. Although Richard Branson’s People’s Lottery did successfully win the contract to run the lottery in 2001 only to see the High Court overturn the decision, a move described as “cowardly” by Branson at the time.

There are believed to be three interested parties in running the lottery, along with Camelot, the current licence holder. Italian lottery operator Sisal is teaming up with charity Barnardos for their bid. Sisal is experienced in running a lottery operation and believe involving a charity to distribute money for good causes will help their bid.

The other interested party aside from Allwyn is Sugal & Damani, India’s largest lottery operator. The Delhi-based conglomerate was unsuccessful in challenging Camelot in 2007. They announced their decision to compete for the licence in October 2020 but has remained quiet on its intentions since then.

When first launched in 1994, 22 million people watched the first live draw on television, and the lottery was hailed as a success as ten winners won the jackpot, taking home £500,000 each. The lottery has since created 6,000 millionaires, paid out £78bn in prize money and has donated £42bn to good causes.

The Gambling Commission is expected to announce the result of the tendering process later this year. The new licence will be for a fixed term of ten years.