The Dutch regulator has awarded just ten licences to operate in the country from the 29 applications it received. The Netherlands Gambling Authority state “high requirements” are the reason for the low acceptance rate. 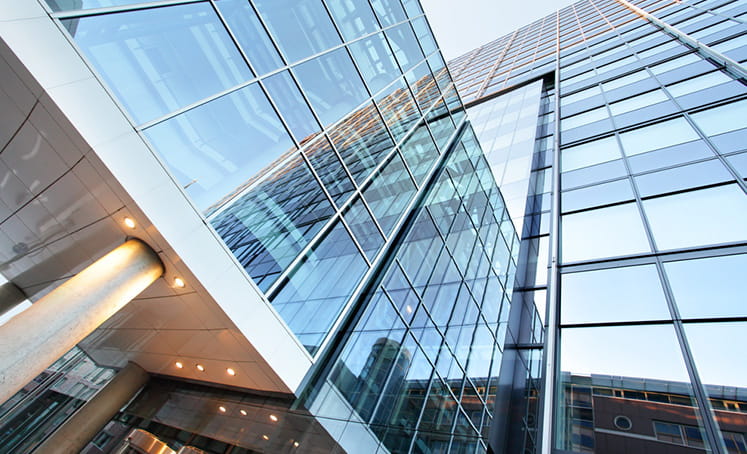 Only One in Three Licence Applications Successful

According to the regulator, just one in three operators who have applied to the Netherlands Gambling Authority for licences to operate in the region have been successful.

Only ten operators out of the 29 that applied will receive a licence to operate when the market opens on 1 October. However, the Netherlands Gambling Authority are yet to reveal the identity of the successful applicants.

The full list of those granted a licence is expected to be released sometime this week. Although industry insiders believe the country’s land-based incumbents will be granted licences. It is also believed that British bookmaker bet365 will be among those chosen in the first wave of licencing.

Netherlands Gambling Authority chairman René Jansen said: “High requirements are imposed on a licence, including in the field of addiction prevention and consumer protection, and the KSA tests this rigorously,”

It is widely expected that those granted licences in the first round would be operators who had escaped sanctions under the Netherlands Gambling Authority’s controversial prioritisation criteria.

The prioritisation criteria, which has been in place for the last three years, allows the Netherlands Gambling Authority to investigate operators who have targeted Dutch players to gamble in the grey market.

Operators who promoted their products using a .NL web domain or used imagery representing Dutch culture, such as windmills, clogs and tulips, or offering customer support in Dutch fell foul of the Netherlands Gambling Authority’s rules.

Last week, the Authority announced they would be increasing the regulatory penalties issued against illegal operators from 1 October, the same date the newly regulated market goes live.

Under the new rules, unlicensed operators who offer gambling products to Dutch residents who have turnover over €15m will be fined 4% of their total turnover by the Netherlands Gambling Authority. Those operators with less than the €15m turnover will be handed a basic fine of €600,000.

If an operator’s turnover is unknown, the regulator will estimate an amount and produce a fine from that estimate. Jansen said: “At the end of September, it will be announced which companies have succeeded in obtaining a permit.

“There are strict conditions attached to a permit. Legal providers are supervised by the KSA. The intent of the law is to channel players from illegal to legal providers.

“It must pay off to apply for a permit and to offer it legally instead of illegally. That also means that it must really hurt financially if an offer is made illegally,”

Several high-profile operators have already received fines from the Dutch regulator, the most recent being German sports betting giant Tipico, who was ordered to pay a €531,250 penalty last week, a fine the operator called “disproportionately high”.

A Tipico spokesperson said of the punishment: “The penalties regularly ranged between €300,000 and €500,000, even though many of these providers had demonstrably aimed at acquiring customers in this market,”

“Since then, the penalty range has been significantly increased by the authority, which means that the penalty now imposed on Tipico is disproportionately high compared to the other providers.”

The operator admitted that although it didn’t target Dutch players directly, it was late in introducing blocking. It blamed Germany’s close proximity to the Netherlands, which meant its high brand awareness had led to some customers slipping through the net.

Tipico said that once it discovered Dutch players, it independently geo-blocked the IP of these consumers and added that it never intended to bypass existing restrictions deliberately.

However, the operator has accepted the fine but has not disclosed whether it has or would be applying for a licence from the regulator.