The Kindred Group, owner of Unibet, has reversed its decision on the Dutch market and will cease offering services. The operator has warned investors of the damage to the monthly EBITDA figures. 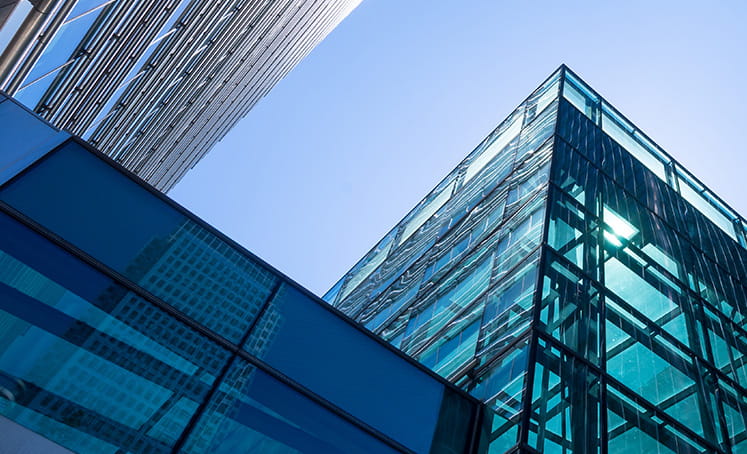 The Kindred Group has reversed an earlier decision and will now pull the plug on offering services to Dutch residents. The new stance will come into effect immediately, coinciding with the country’s regulated market launch, which went live this week.

The operator had previously stated that they would continue as normal and take a passive approach to Dutch players, accepting them as customers but not actively recruiting them. It is a different approach to their rivals Entain and Betsson, who announced they would be pulling out of the market to aid their licence application to operate in the region.

A spokesperson for the group said this week: “It is our understanding that there is no request from Dutch officials that international operators post 1 October block, Dutch citizens, from accessing their services,”

“As we have highlighted before, Kindred is compliant with the prioritisation criteria outlined by the KSA, and we are not actively targeting Dutch customers,” Kindred added.

The Netherlands Gambling Authority (KSA) prohibits operators from using a .NL domain, using Dutch language and lettering in the advertisements and using imagery associated with the country (such as windmills, clogs and Tulips).

Also forbidden is offering customer support in Dutch or creating websites that are written in Dutch. They also must not accept the payment provider iDEAL.

Kindred had expressed the belief that by agreeing to the criteria set out by the regulator, it would legally be allowed to accept customers, even without a licence which the company intend to apply for towards the end of the year.

The operator stated: “We have seen the Dutch minister’s letter and the KSA’s enforcement policy and we are of course carefully monitoring the developments,”

“We are also seeking continued clarification and dialogue with the KSA through our national trade association NOGA.” added Kindred.

The reason for Kindred changing its stance on the Dutch market could be, at least in part, their investors reaction to them “going rogue”.

On Monday, the company’s shares fell 8% on Nasdaq Stockholm after announcing they would be taking a passive approach to Dutch customers. Many shareholders voiced their concern about the possible ramifications from the regulator if they accepted Dutch players whilst unlicensed.

As we reported last week, Under Dutch law, unlicensed operators who offer gambling products to Dutch residents who have turnover over €15m will be fined 4% of their total turnover by the Netherlands Gambling Authority. Overnight the company has changed its stance and has now pledged to prevent Dutch players from using their service, following in the path of their rivals such as Entain and Betsson.

The company has warned that they are more exposed to headwinds from withdrawing from the market and expect a hit to their EBIDTA to the tune of £12m per month—a much higher figure than the £5m estimated for Entain and £2.1m for Betsson.

Using the £12m a month figure, the company estimates its quarterly EBITDA return will plunge by more than 30%.

CEO Henrik Tjärnström was asked if the company’s decision to withdraw from the Dutch market was due to a direct request from the regulator. Tjärnström denied that the company was in dialogue with the KSA and said, “out of caution, we took the decision to temporarily cease our services”.