Sports betting and casino operator Betway has lost its appeal over a fine for offering Swedish players repeat bonuses. Under Swedish law, a player can only receive a bonus on initial registration with a company. 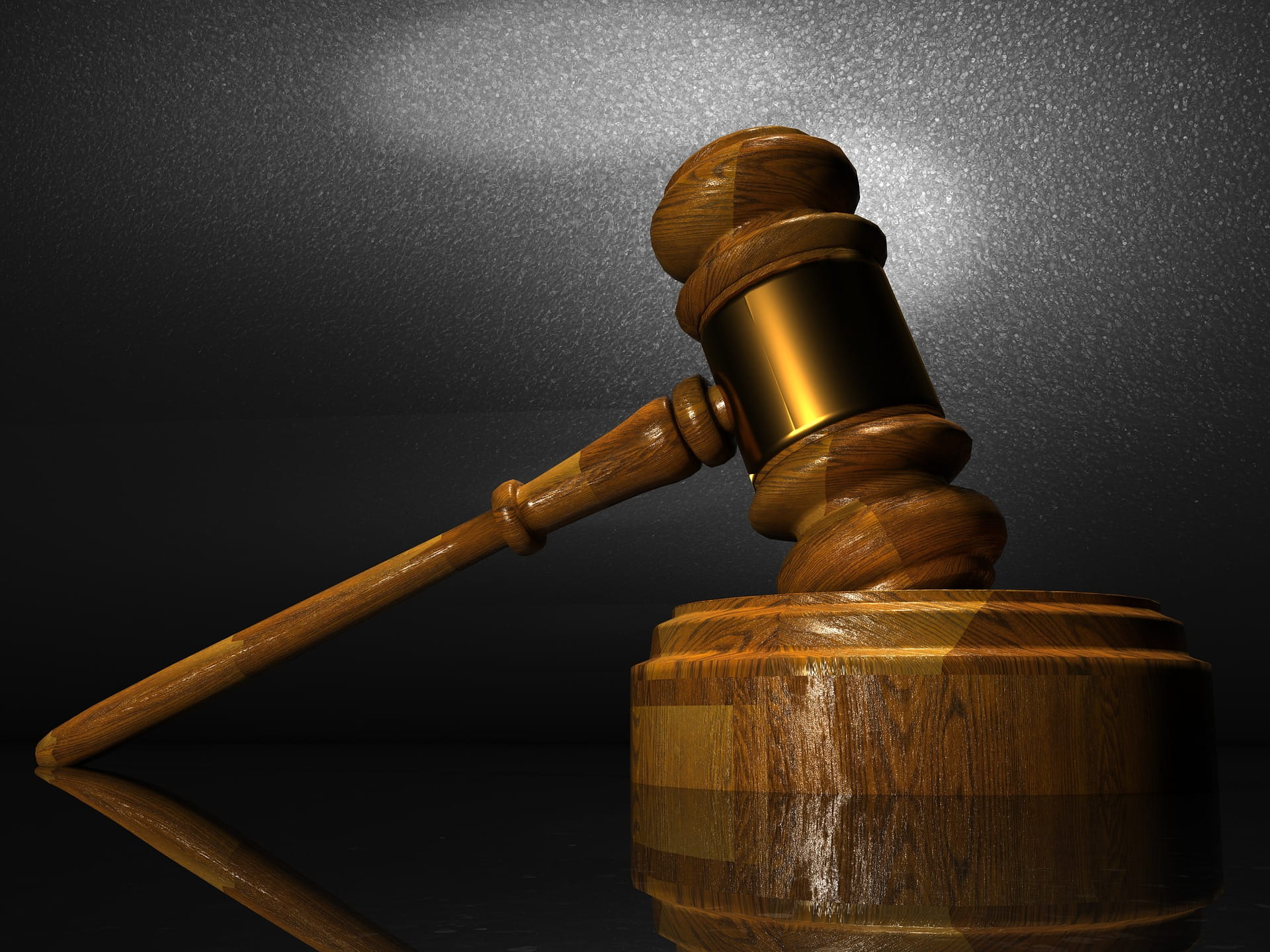 Online sports betting and casino operator Betway has lost its appeal over a historical SEK4.7m fine that was issued by the Swedish Gambling Authority (SGA) fine for bonus violations.

Sweden’s Court of Appeal has dismissed Betway’s challenge over the fine issued in May 2019 for offering repeated bonuses to players. A practice that the courts ruled is illegal under Swedish law.

Under the country’s gambling regulations, a bonus can only be offered the first time a customer signs up with an operator and repeat bonuses are forbidden.

The Swedish Gambling Authority defines bonuses as “discount or similar financial incentive that is directly linked to the game”. Breaches of this rule can lead to a fine, and in extreme cases, a removal of the company’s licence to operate in Sweden.

The operator fell foul of the regulator after the Swedish Gambling Authority discovered that Betway offered repeat bonuses when they re-deposited. The regulator also had issues with the company offering weekly free plays and free spins regularly, a practice which is common in other regions, including the UK.

When the regulator contacted Betway, the operator insisted that the promotions complied with Swedish law regarding bonuses. Although they did eventually discontinue the practice

The Swedish Gambling Authority prosecuted Betway and issued the SEK5m fine. However, this figure was reduced when the judges at the Swedish Administrative Court in Linköping partly overturned the decision, reducing the fine to SEK4.7m. The court found that the regulator had wrongly estimated the company’s turnover.

Under Swedish law, the maximum figure that a company can be fined is SEK5m or 10% of the company’s annual turnover in Sweden.

Betway appealed this decision, and the case went to the country’s Court of Appeal.

In a statement on the judgement, the court said: “The Court of Appeal shares the assessment that the offers the company had for recurring bonuses for deposits and free games meant that the ban on more than one bonus in Section 9 of the Gaming Act has been violated and that the violation is serious,” the SGA said in a statement.

In other news, the Swedish Gambling Authority said they would be appealing a decision to overturn the Court of Appeal judgments over fines it issued over AG Communications Limited and Genesis Global after they appealed sanctions from the regulator.

AG Communications and Genesis Global were fined SEK3m and SEK4m over self-exclusion failures; this figure was reduced to SEK2m and SEK1.5m.

“In order for penalty fees to be dissuasive and proportionate, it is necessary to take the companies’ turnover into account when determining the size of the penalty fee. The reasoning of the Court of Appeal therefore contradicts both the principle of proportionality and equal treatment,” it added.

This case will now progress to the Swedish Supreme Administrative Court for review.