The 1.45 race at Haydock Park on Saturday is the £80,000 Group 3 Superior Mile for three-year-olds and upwards. The inaugural running in 2003 was rated Listed class and was won by Gateman with the race upgraded in 2013. Sir Michael Stoute has won the race three times with his most recent success coming with Ballet Concerto in 2017. Other notable winners include Cityscape (2010), Thistle Bird (2012) and Here Comes When (2018). Last year’s race was won by Top Rank, trained by James Tate and ridden by P. J. McDonald. 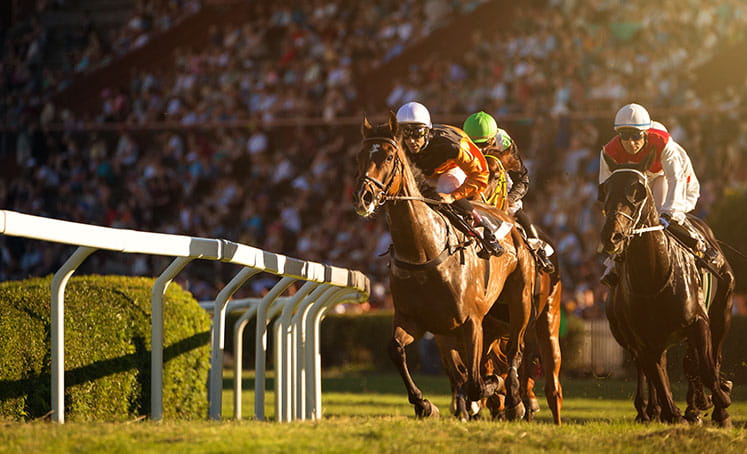 David O’Meara is represented by Lord Glitters, a popular eight-year-old gelding by Whipper. He has won nine of his 39 races and remains a Group class performer at the age of eight. He showed that is no back number when winning a Group 1 in Dubai in March and has been running with credit since returning to the UK. He was only just over three lengths behind Palace Pier in the Queen Anne Stakes at Royal Ascot before chasing home the progressive Real World at York two weeks’ ago. He never really threatened the winner that day but this looks a good opportunity to notch his tenth career win.

My Oberon is a consistent performer at this level and won the Earl of Sefton Stakes at Newmarket in the Spring. He ran the best race of his life when beaten only a neck in third behind Skalleti at Longchamp in May but was well behind Lord Glitters at York last time. He missed the break that day and was also hit on the head by a jockey’s whip in the closing stages so that form can probably be discarded.

It is interesting to note that My Oberon will wear blinkers for the first time on Saturday. He ran in cheekpieces at Ascot in June when finishing a close fourth to Love over ten furlongs. He took quite a keen hold that day and the blinkers could set him alight early on, particularly with only five runners going to post.

Maydanny ran out a game winner of the valuable Golden Mile at Goodwood when rated 100. He was always likely to struggle off an 8lbs higher mark and was not disgraced when eighth to Cruyff Turn at York. Mark Johnston has decided to let the five-year-old take his chance in Group company and it will be interesting to see how he gets on in this grade.

Bell Rock also ran at York in Real World’s race, finishing two and a half lengths away in fourth. He plugged on under pressure up the home straight but the conditions of the race give him something to find with Lord Glitters. The grey will be 7lbs better off with both Bell Rock and My Oberon and should confirm the form.

Artistic Rifles won a valuable Hamilton handicap at the end of July when rated 96. He made the running and easily held top weight Marie’s Diamond. The handicapper has reassessed him on a mark of 102, almost a stone inferior to Lord Glitters.

The Superior Mile is due off at 1.45 at Haydock Park on Saturday 4th September and will be televised live on ITV.