The highlight of Saturday’s card at Ascot is the £110,000 Group 2 Summer Mile Stakes. The race is confined to four-year-olds and upwards and is often used as a stepping-stone to Sussex Stakes at Goodwood. Mohaather was an impressive winner here last year and won the Sussex Stakes with a brilliant turn of foot. There have been three dual winners of the race; Green Line Express (1990, 1991), Mutakayyef (2016, 2017), and Beat The Bank (2018, 2019). 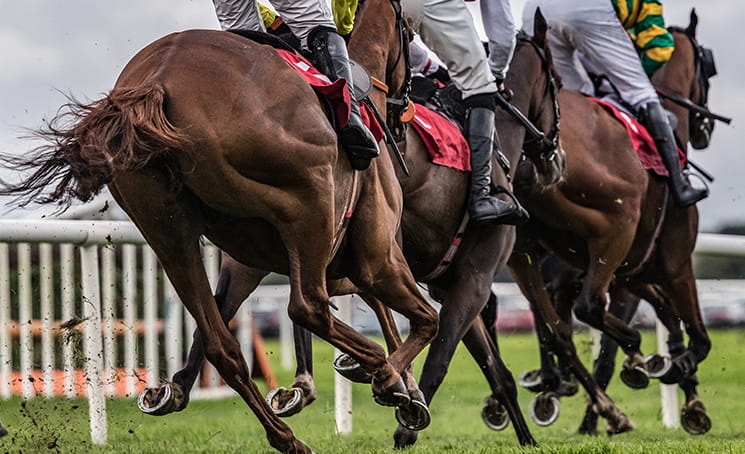 Bookmakers have installed the five-year-old Sir Busker as the ante-post favourite on the strength of his excellent run at Royal Ascot. Although never a threat to Queen Anne Stakes winner Palace Pier, the gelding ran on well to finish a highly creditable third. He also ran well at Goodwood in August when chasing home Century Dream in the Celebration Mile.

Although he has been defeated in his last nine races, he has run consistently against some top-class rivals. He finished fourth in the Queen Elizabeth II Stakes at Ascot in October and was runner-up in the Bunbury Cup on the corresponding day last season.

Top Rank finished behind Sir Busker in the Queen Anne when finishing sixth. He was ridden more aggressively that day and possibly paid the price when fading in the closing stages. He then ran at Windsor but was beaten by Century Dream after taking a keen hold. Top Rank is 5lbs better off with that rival. There was very little between Sir Busker and Top Rank at York last season, and they are difficult to split here.

Century Dream must come into the reckoning after beating Top Rank by a length and a half at Windsor. He was arguably a little unlucky when beaten in a photo finish by Oh This Is Us at Epsom previously. He has only one Ascot win in eight visits, but many of those were Group 1 contests. He usually races just off the pace and can make the running if necessary.

Charles Hills saddles Tilsit, a four-year-old son of First Defence. He has won two of his six races under rules including a Group 3 over a mile at Goodwood last summer. He hung badly to his right that day but pulled a length and a half clear of My Oberon. He then ran well behind 2000 Guineas winner Kameko at Newmarket. His best run came last time out when beaten a head by by Skalleti in the Group 1 Prix d’Ispahan at Longchamp with My Oberon just a short-neck behind in third.

Haqeeqy was an impressive winner of the Lincoln Handicap in March but was beaten in his next two starts at Ascot. He had a big weight to carry when finishing in midfield in the Royal Hunt Cup. Regal Reality has looked useful on his best form, notably when runner-up to Kameko in September. He reappeared in the Queen Anne Stakes but faded tamely. He did win impressively in a first-time visor at Salisbury in August and could make his presence felt.

Space Traveller won a muddling race at York last time when reeling in runaway leader Azano. That form is hard to assess, but he was well behind Top Rank at Doncaster in March. Happy Power is a consistent performer, last seen finishing two and a half lengths behind Dream Of Dreams at Royal Ascot over six furlongs. He was well beaten in the Lockinge Stakes and is held by Top Rank on that evidence. Al Suhail has been gelded since finishing last in Dubai in March and is probably best watched for the time being.

The Summer Mile Stakes is due off at 3.00 at Ascot on Saturday 10th July and will be televised live on ITV.