The 2.25 at Newmarket on Saturday is the Group 1 Cheveley Park Stakes for two-year-old fillies over six furlongs. This is often an informative trial for next season’s 1000 Guineas with fillies going on to win the Classic, including Ma Biche (1982), Ravinella (1987), Sayyedati (1992) and Special Duty (2009). Aidan O’Brien trained the winner for three successive seasons from 2016 to 2018. Last year’s renewal was won by Alcohol-Free, trained by Andrew Balding and ridden by Oisin Murphy. 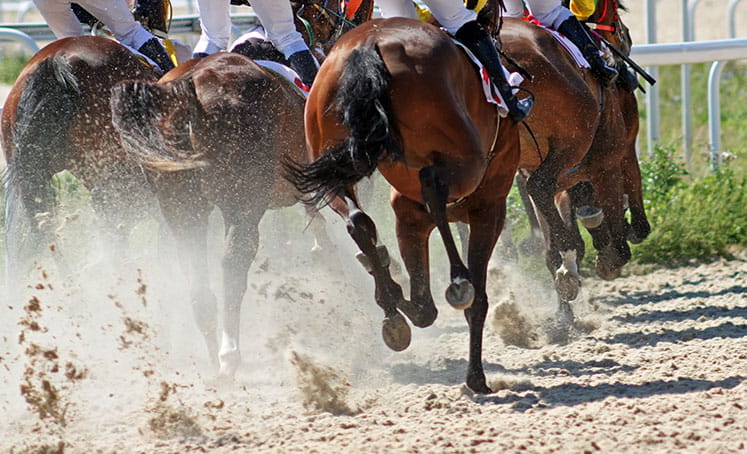 The ante-post favourite is Sacred Bridge, a daughter of Bated Breath trained by Ger Lyons in Ireland. She has won all four starts and was most impressive when winning the Group 3 Round Tower Stakes at the Curragh last month. The filly was always travelling easily that day and beat Geocentric by three and three-quarter lengths. On her previous start, she had won a 22-runner sales race at Naas and is clearly a smart filly.

Andrew Balding bids to follow up last year’s victory by saddling his Royal Ascot winner Sandrine. She won the Group 3 Albany Stakes in good style and followed up in the Group 2 Duchess of Cambridge Stakes at Newmarket. The Lowther Stakes at York was her next objective, but she was beaten fair and square by Zain Claudette. She stuck on gamely under pressure but never really looked like reeling in the winner.

Zain Claudette finished a length ahead of Sandrine at York and meets that rival on 3lbs worse terms. She had won the Princess Margaret Stakes at Ascot on her previous outing when edging out Desert Dreamer by a nose. She extended her advantage over that rival to two lengths at the Knavesmire, and there should be little between her and the Balding filly on Saturday.

O’Brien Relies On Tenebrism at Newmarket

Aidan O’Brien usually has a strong representative here, and he relies on the once-raced Tenebrism, the mount of Ryan Moore. She made an impressive winning debut at Naas over five furlongs when beating Gaire Os Ard by three and three-quarter lengths. She ran green in the early stages but was well on top at the finish and should relish the extra furlong.

Flotus won the listed Champion two-year-old Trophy at Ripon by a wide margin for Simon and Ede Crisford. She is a daughter of Starspangledbanner and has proved difficult to settle in her previous races. She was allowed to bowl along in front at Ripon and never looked in danger of defeat. James Doyle takes the reins here, and it will be interesting to see if he employs the same tactics.

Karl Burke has always held Illustrating in high regard, and the filly justified his confidence when winning a Conditions race at Goodwood in July. She then finished a close third in a Group 3 at Longchamp behind Corazon. The winner took her chance in the Flying Childers Stakes at Doncaster next time and was beaten only half a length behind Caturra.

The Cheveley Park Stakes is due off at 2.25 at Newmarket on Saturday 25th September and will be televised live on ITV4.