The big betting race at Newmarket on Saturday is the £120,000 Cambridgeshire Handicap over nine furlongs. There have been plenty of long-priced winners of this competitive race in recent years, including Spanish Don 100-1 (2004), Dolphin Vista 50-1 (2017) and Majestic Dawn 40-1 (2020). Trainer John Gosden is the leading trainer in the history of the race with five winners, his most recent being well-backed favourite Lord North in 2019. 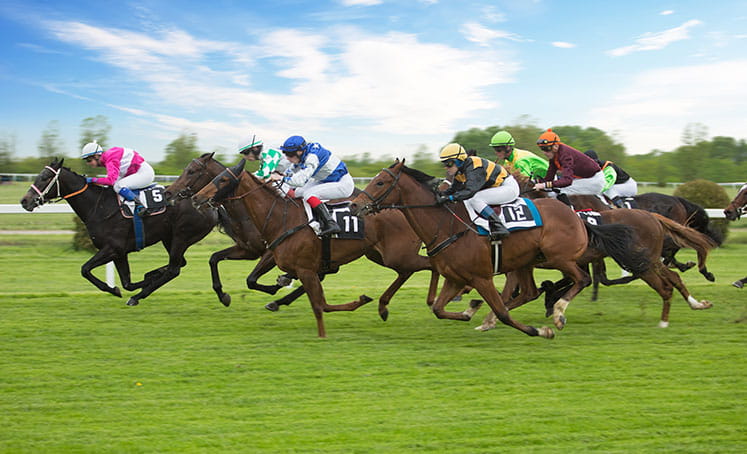 John and Thady Gosden saddle the ante-post favourite in Uncle Bryn, an unexposed three-year-old son of Sea The Stars. Connections held Classic aspirations for him earlier in the season but decided to have him gelded after finishing last in the Dante Stakes at York. He reappeared in a handicap at Ascot earlier this month, where he held Walhaan by three-quarters of a length. He picks up only a 4lbs penalty for that success.

The recent money has been for Chichester, trained in Scotland by Keith Dalgleish. He began his career with Sir Michael Stoute and has had a busy campaign this season, winning at Newcastle, Carlisle and Ayr. His latest victory was emphatic, being eased down but still finishing over six lengths clear. The official handicapper will put him up an extra 9lbs when he is reassessed, so he is theoretically the form horse here.

Anmaat has won his last two starts for Owen Burrows at Bath and Doncaster. Neither were particularly competitive affairs, but he is still improving and is another carrying a 4lbs penalty. Astro King has been contesting these big mile handicaps all season for Sir Michael Stoute. He was second to the well-weighted Real World at Royal Ascot and third in the Clipper Logistics Handicap at York. He seemed to lose his position briefly at York before rallying to be beaten just over a length.

Lucander Bids To Go One Better At Newmarket

Magical Morning finished runner-up in that race but is rated only a second string for the Gosden yard. He travelled into the race like a winner but was beaten a head by Cruyff Turn. He had faded tamely on his previous start at Goodwood, possibly due to the softer ground.

Fantastic Fox was two and a half lengths behind Uncle Bryn at Ascot after taking a keen hold. He had won his previous start at Haydock on soft ground, for which he was raised 6lbs. Irish Admiral finished eighth at York behind Cruyff Turn before winning a Redcar handicap in good style. He needs to improve, but trainer William Haggas is a shrewd judge of a handicap.

Joseph O’Brien’s Dance Jupiter is an interesting contender, a lightly-raced five-year-old gelding by Kingsbarns. He showed nothing in two starts in the spring but put up a better effort on his return to action at Punchestown eleven days’ ago. Montather caught the eye when a fair sixth at York last time after meeting trouble in running. Two of his three victories have been on the all-weather, but he defied a big weight easily at Thirsk last season and would have each-way claims if back to his best. He is only 2lbs higher in the ratings and represents the Roger Varian stable.

Last year’s winner Majestic Dawn inevitably faced a steep rise in the weights and has not won in three races this season. He has run creditably on each occasion but could be anchored by his big weight this year. Last year’s runner-up Lucander makes more appeal after an eye-catching fourth to Migration at York. He is 8lbs better off with Majestic Dawn from last season and looks to have been trained with this race in mind all season.

The Cambridgeshire Handicap is due off at 3.40 at Newmarket on Saturday 25th September and will be televised live on ITV4.