The 4.00 race at Newbury on Saturday is the Group 2 Mill Reef Stakes for two-year-olds over six furlongs. Although billed as a possible Classic trial, only Zafeen (2002) and Ribchester (2015) have gone on to place in the Guineas in recent years. The race has produced some top-flight sprinters include Dark Angel (2007) and Harry Angel (2017). Last year’s race was won by Alkumait, trained by Marcus Tregoning and ridden by Jim Crowley. 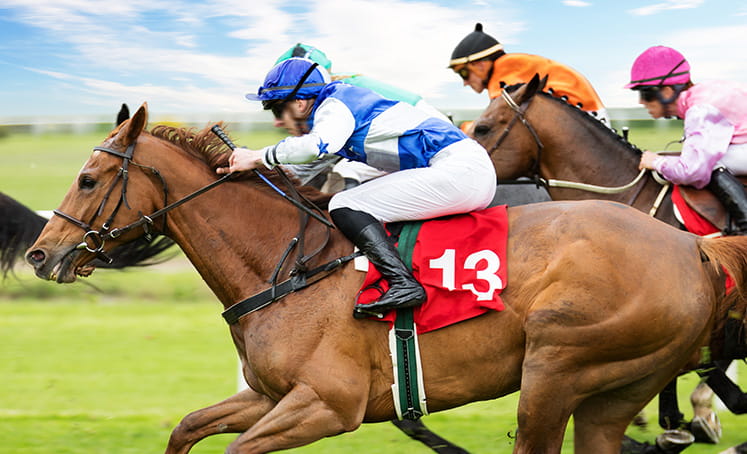 The impressive Group 1 success of Native Trail in Ireland last weekend has resulted in Dhabab, third to him on his last start, being installed as a warm favourite. John and Thady Gosden train Dhabab who led inside the final furlong in the Superlative Stakes but was swamped by Native Trial and Masekela in the closing stages. That was over seven furlongs, so this drop back to six should be in his favour.

The son of No Nay Never had been an impressive debut winner at Leicester in June before finishing sixth in the Coventry Stakes at Royal Ascot. The Ascot form does not look exceptional this year, but Dhabab showed his inexperience in that 17-runner field and looks a worthy favourite here.

Richard Hannon’s Gubbass is officially the top-rated horse in the race on 108. He won the Weatherbys Super Sprint here in July before finishing third to Asymmetric in a Group 2 at Goodwood. He took his chance in the Group 1 Prix Morny at Deauville last time when fifth behind Perfect Power.

P. J. McDonald rides Fearby for Edward Bethell, the winner of two of his four starts. The Havana Gold colt was particularly impressive when winning by five lengths at Sandown in July. He was no match for Armor at Goodwood over five furlongs before finishing fourth to Lusail in the Group 2 Gimcrack Stakes at York.

Kevin Ryan’s Gis A Sub was only sixth behind Asymmetric at Goodwood and looks held by Gubbass on that evidence. He stepped up on that effort when chasing home Lusail in the Gimcrack, possibly helped by the faster surface. Ryan also runs Melayu Kingdom, a winner at Thirsk but a well-beaten fourth in a listed race at Ripon next time. Maglev was strongly fancied for a valuable nursery at York’s Ebor meeting but was no match for Harrow in the closing stages. He was giving 6lbs to that rival and did come from well off the pace. The booking of Ryan Moore could be significant, although he has to improve on official ratings.

Wings Of War also ran well at the York Festival when runner-up to Ever Given in a valuable sales race. He tended to hang to his left in the closing stages that day but was probably beaten on merit. He has already been back in action when second in the Group 3 Sirenia Stakes at Kempton behind Eve Lodge.

John Ryan trains Manaccan, half a length behind Maglev at Yarmouth in July but an easy winner at Newmarket on his latest start. He was good value for his four and a half lengths winning margin and could have benefitted from his mid-summer break. Hierarchy is trained by Hugo Palmer and was not far behind Wings Of War at Kempton.

The Mill Reef Stakes is due off at 4.00 at Newbury on Saturday 18th September and will be shown live on ITV.