The 3.00 race at Goodwood on Saturday is the £100,000 Tote March Stakes for three-year-olds over a mile and three-quarters. The race is regarded as a trial for the St Leger at Doncaster but the last horse to win both races was Michelozzo way back in 1989. It was opened to older horses in 1999 before reverting to three-year-olds only in 2017. Trainer Mark Johnston has won the last two renewals with Sir Ron Priestley (2019) and Subjectivist (2020). 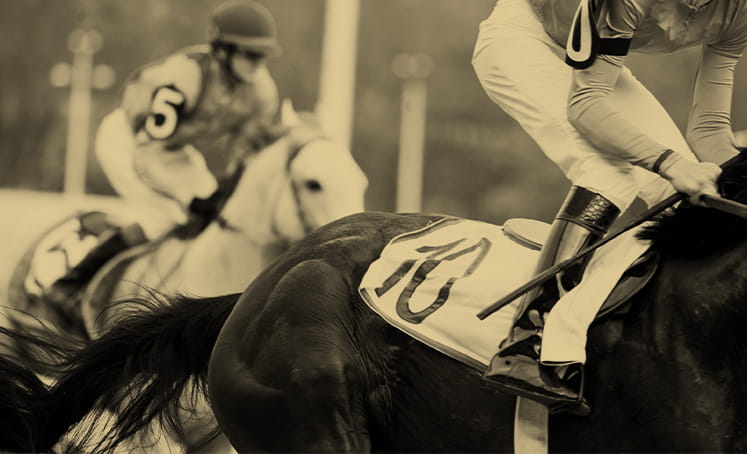 Roger Varian saddles the ante-post favourite in Nagano, a son of Fastnet Rock out of a Galileo mare. He looks a useful prospect after winning here at the festival meeting, leading over a furlong out and holding off the late run of Siskany. He was rated 94 that day and had previously finished a closed sixth to Surefire in a competitive handicap at Royal Ascot. The going was soft at Goodwood, so he would probably benefit from a little bit of cut in the ground this weekend.

He was restrained by David Egan in the early stages at the festival meeting, and there was a lot to like about the way he cut through the field. He is a gelding, so is not eligible for the season’s final Classic, but he could make up into an exciting stayer next season. The handicapper has reassessed him on a 7lbs higher mark at 101, just 1lb higher than rivals Dancing King and Juan De Montalban.

Juan De Montalban has his first start for David O’Meara. His last start was in the Italian Derby at Capannelle, where he finished second to Tokyo Gold. That race is a Group 2 over a mile and three furlongs, so he is stepping up in trip on Saturday. He was formerly with Andrew Balding and is a course winner in heavy ground, although that was over nine furlongs.

Mark Johnston will bid to capture this prize for the third successive season, this time with Dancing King. The Free Eagle gelding is a typical Johnston horse, tough and genuine and racing for the eighth time this year. He reeled off a four-timer in the early part of the season but looks held by Mandoob on his third to Yibir at Newmarket. He has since been beaten a short-head in a listed race at Chester by Yesyes, battling back tenaciously after being headed.

Balding may have lost Juan De Montalban but is still represented as he saddles Classic Lord, a winner of a Sandown handicap on his last start. He was rated 87 when beating Annandale by a neck, so needs to find plenty of improvement to trouble the market leaders. Balding has given the colt an ambitious St Leger entry, but his current odds of 100-1 for the Doncaster Classic probably sums up his chance.

Irish raider White Pepper won a maiden at Tramore a fortnight ago over a mile and a half. She won going away that day and seems to have improved from two to three. Even so, her official rating of 84 also leaves her some way adrift of the obvious contenders here.

The March Stakes is due off at 3.00 at Goodwood on Saturday 28th August and will be televised live on ITV4.