The feature race at Newmarket on Saturday is the £510,000 Group 1 July Cup over six furlongs. This is one of the most prestigious sprint races of the season and often decides the sprint champion of Europe. Notable past winners include Sharpo (1982), Royal Academy (1990), Stravinsky (1999) and Oasis Dream (2003). Aidan O’Brien won the race for a record-equalling fifth time with Ten Sovereigns in 2019. Last year’s renewal was won by Oxted, trained by Roger Teal and ridden by Cieren Fallon. 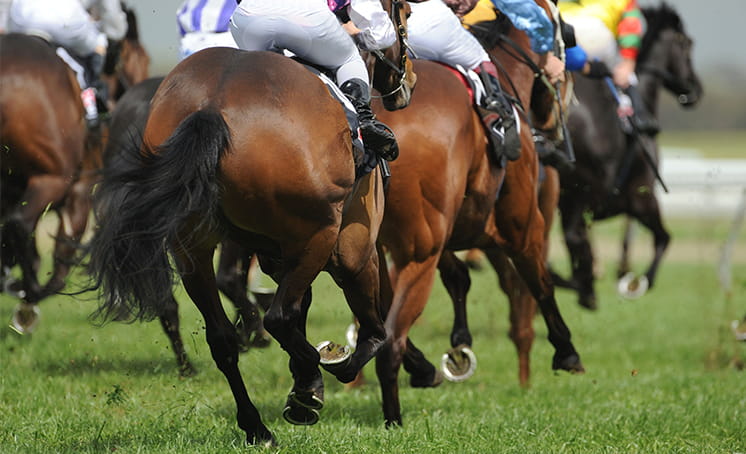 The last horse to win the race twice was Right Boy (1958, 1959), and Oxted will attempt to join in elite group in the record books by repeating last year’s victory. Things have not gone smoothly for Roger Teal’s gelding since, undergoing wind surgery and being defeated on his next five starts. There didn’t appear to be any obvious excuses when he finished third to Starman at York in May, beaten three and a half lengths.

Oxted dropped back to five furlongs at Royal Ascot for the King’s Stand Stakes and came from off the pace to beat Arecibo and Extravagant Kid. He was doing all his best work in the closing stages and looks set to have his favoured fast ground this weekend.

Ed Walker decided against running Starman at Royal Ascot when the ground became soft. The son of Dutch Art suffered his only defeat in testing conditions at Ascot in October. He bounced back with a stylish victory in the Duke Of York Stakes in May and is fancied to record his first Group 1 victory.

Extravagant Kid was two lengths adrift of Oxted at Ascot, a fine effort for his first run in the UK. The American-trained eight-year-old has been running consistently in Dubai, winning the Group 1 Al Quoz Sprint in March. Glen Shiel has shown his best form in soft ground and looks most unlikely to get those conditions here. He ran a fine race in defeat when second to Dream Of Dreams in the Diamond Jubilee Stakes.

Archie Watson’s Dragon Symbol was controversially disqualified after being first past the post in the Commonwealth Cup at Royal Ascot. He was demoted to second in favour of Campanelle, and the appeal by connections was dismissed. Prior to that, he had been beaten a nose by Rohaan, who came out and defied top weight in the Wokingham Stakes. The going was heavy at Ascot, but Dragon Symbol comfortably beat another subsequent Royal winner in Significantly at Hamilton on fast ground.

Andrew Balding’s Chil Chil has earned a tilt at this valuable prize by winning the Group 3 Chipchase Stakes at Newcastle. The mare was pushed out to beat Good Effort by three-quarters of a length, but this is a big step up in class. Creative Force is a fascinating runner for Charlie Appleby and Godolphin. He started the season off a rating of 89 but has put together a sequence of four consecutive victories culminating in the Group 3 Jersey Stakes at Ascot. That was over seven furlongs, but he seems equally effective at this trip.

Rohaan has been supplemented for the race after his remarkable last-to-first run in the Wokingham. It was a phenomenal performance for a three-year-old carrying 9st 8lbs, and he is very closely matched with Dragon Symbol on Haydock form.

The July Cup is due off at 4.25 at Newmarket on Saturday 10th July and will be televised live on ITV.