The feature race at Newbury on Saturday is the £100,000 Group 2 Hungerford Stakes over seven furlongs. This is one of very few Group races over this specialist distance in Europe and attracts top-class horses who struggle to stay a mile. 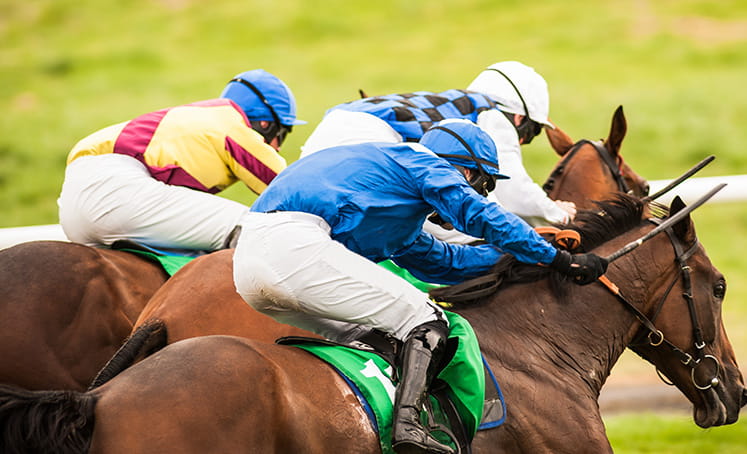 Al Suhail The Pick Of Appleby Duo At Newbury

Charlie Appleby is doubly represented here by Al Suhail and D’bai, ridden by William Buick and Pat Dobbs, respectively. Al Suhail has won only twice from nine starts and is still to fulfil his true potential. He won the Sir Henry Cecil Stakes last summer by six lengths but did not race again until the following March.

A close third behind Lord Glitters at Meydan was followed by finishing last behind Lord North in the Dubai Turf. He was gelded in May and ran with great credit when third to Tilsil at Ascot last month. He finished just over a length behind race-fit rivals.

Seven-year-old D’bai has eight career wins from 34 starts, including last time out at Meydan in February. He was good value for his head victory over First Contract over a mile. That was his first win over a mile since 2017, and he regularly competes at this distance. The race conditions mean he must concede 3lbs to Al Suhail, who is officially rated 2lbs higher.

Danyah steps up in class after Ascot handicap victory

Owen Burrows saddles Danyah, a four-year-old gelding by Invincible Spirit. He steps up in class after some excellent efforts in handicap races. He was runner-up in the Newbury Spring Cup and filled the same spot in the Buckingham Palace Stakes at Royal Ascot. He gained reward for his consistency when beating Star of Orion by a short-head in the Heritage Handicap at Ascot last month. He was racing off a mark of 106, and he has now been reassessed at 112.

Motakhayyel won the Bunbury Cup easily when rated 109 and finished three lengths behind Danyah at Ascot. Richard Hannon’s five-year-old is 6lbs better off with that rival on Saturday. He didn’t quite have the same sparkle that day as he displayed at Newmarket. Andrew Balding has his team in great form and saddles her Majesty’s Tactical, the winner of the European Free Handicap. He has been beaten on all three subsequent starts and appeared not to stay a mile last time.

William Haggas is represented by Sacred, a useful filly by Exceed And Excel. She took her chance in the 1000 Guineas after winning the Nell Gwyn Stakes at Newmarket. She faded in the final stages of the Guineas, and this drop back to seven furlongs should suit her.

Dreamloper was a comfortable winner from Lights On over a mile at Ascot last time out. That was a big improvement on her previous effort at Royal Ascot when things did not quite go her way. Line Of Departure has yet to race over seven furlongs and steps up in trip after finishing down the field in the July Cup.

The Hungerford Stakes is due off at 3.30 at Newbury on Saturday 14th August and will be televised live on ITV4.