The 3.40 race on the final day of Royal Ascot on Saturday is the Group 2 Hardwicke Stakes over a mile and a half. The race is often a good guide to the Group 1 King George VI and Queen Elizabeth Stakes in July. It is notable for the remarkable record of Trainer Sir Michael Stoute, who has won it eleven times. His previous victories include dual winners Rock Hopper (1991, 1992) and Maraahel (2006, 2007), as well as Her Majesty The Queen’s Dartmouth (2016). 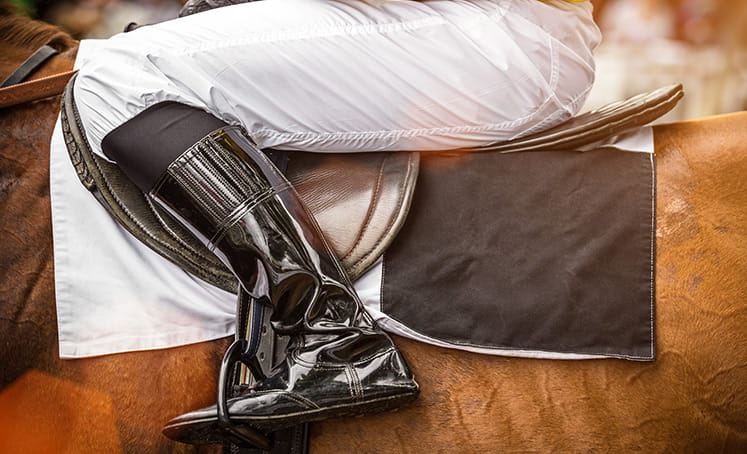 Aidan O’Brien has declared four horses for this year’s race. Ante-post favourite Broome has started to fulfil the promise of his younger days at the age of five. He finished fourth in the 2019 Epsom Derby and recorded his first win since in a listed race at Naas in March. He has since won a Group 3 and a Group 2 at the Curragh before losing out by a short-head to Helvic Dream in the Group 1 Tattersalls Gold Cup. The concern for his supporters is that those recent efforts were over a mile and a quarter.

Japan was narrowly ahead of Broome in the Derby but went on to prove the pick of O’Brien’s colt that season. He won the Group 1 York International and finished fourth in the Arc behind Waldgeist. He was very disappointing last season but returned to the winners’ circle when beating Trueshan at Chester in May. The son of Galileo was unable to back that up, finishing a well-beaten third to Pyledriver at Epsom.

Mogul has also had his ups and downs and was a remote last at Epsom, a run that was too bad to be true. He won the Group 1 Grand Prix de Paris in fine style last September and was a respectable fifth at the Breeders’ Cup. The Ballydoyle team is completed by Tiger Moth, runner-up in the Irish Derby and in the Melbourne Cup last season. He reportedly gurgled when well beaten on his return to action last month.

Sir Michael Stoute’s hopes of a record twelfth success in this race rest with Highest Ground. A one-time Derby hope, the Frankel colt bounced back to form with a win at Leicester earlier this month. That was his first run at this trip, but this is a big step up on anything he has previously achieved.

Hukum was a winner at the corresponding meeting for Owen Burrows. The son of Sea The Stars finished fifth in the St Leger and won well in soft ground at Goodwood in May. He showed a tendency to hang to this right that day but is still relatively inexperienced with only seven previous starts.

Wonderful Tonight would be a shorter price, were she trained in one of the bigger yards. David Menuisier’s filly completed a notable Group 1 double last season in the Prix de Royallieu and the British Champions Fillies and Mares. Both races were in testing conditions, and any further rain will help her prospects.

2019 St Leger winner Logician has raced only three times since and was over five lengths behind Al Aasy at Newbury in May. He has not shown the same sparkle that he possessed as a three-year-old. Sir Ron Priestley chased him home at Doncaster, and he has also had his problems, being off the track for 571 days after the Classic. He won at Nottingham and Newmarket before finishing a one-paced third in the Yorkshire Cup. He drops back in distance for Mark Johnston.

Ilaraab has progressed through the handicap, winning his last six races for William Haggas. He was impressive when beating Raymond Tusk in a York handicap last month and now takes his chance at the highest level.

The Hardwicke Stakes is due off at 3.40 at Royal Ascot on Saturday 19th June and will be televised live on ITV.