The 3.00 race at Newbury on Saturday is the £70,000 Group 3 Hackwood Stakes over six furlongs. The race was upgraded from Listed status in 2006 after producing numerous Group 1 winners, including Lake Coniston (1994), Invincible Spirit (2001) and Pastoral Pursuits (2004). The high standard of winners has been maintained in recent years, with the likes of Deacon Blues (2011) and The Tin Man (2016) going on to success at the highest level. Last year’s race was won by Tabdeed, trained by Owen Burrows and ridden by Jim Crowley. 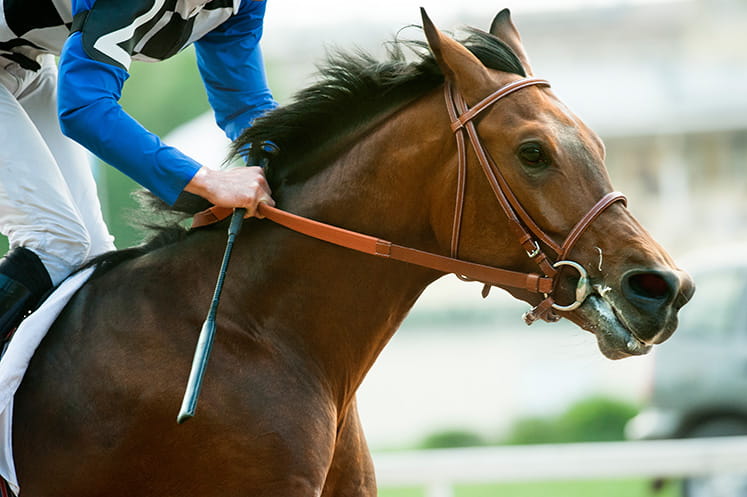 The favourite here is King’s Lynn, trained by Andrew Balding for Her Majesty The Queen. He was highly regarded last season but did not quite live up to expectations and was gelded in the winter. He has run more consistently this season, winning at Haydock and being placed at Newbury and Chester.

King’s Lynn caught the eye at Royal Ascot when an unlucky seventh behind Oxted in the King’s Stand Stakes. Oisin Murphy found himself boxed in with a furlong to travel, and the horse finished just over three lengths off the winner. He made a quick reappearance on the final day of the meeting, where he was backed to exploit a lenient handicap mark in the Wokingham. He did nothing wrong in finishing a close third to Rohaan, beaten three-quarters of a length.

Ryan Moore took over the reins that day and reported that he had again suffered interference. He was only beaten three-quarters of a length, so it was a commendable effort, especially so soon after his King’s Stand run. The handicapper has raised him 9lbs since then, which puts him right in the picture here.

Owen Burrows has only been able to race Tabdeed twice since last season’s victory. Soft ground was blamed for his below par effort in the Haydock Sprint Cup in September. He did not reappear until the end of last month when staying on into fourth behind Chi Chil at Newcastle. He is officially top rated here, and connections must have been pleased with his Newcastle run after a 294-day absence.

Diligent Harry is yet to race on turf, winning three of his five races on the all-weather. He finished narrowly ahead of Tabdeed at Newcastle, and that rival will be 2lbs better off on Saturday. Diligent Harry’s biggest win was in the all-weather championships at Lingfield in April when beating Mighty Gurkha by two lengths.

Royal Commando is a difficult horse to assess. He looked useful when beating Emaraaty Ana at Doncaster in March but missed several engagements prior to Royal Ascot. The soft going proved his un-doing there when down the field in the Diamond Jubilee Stakes. Given better conditions at Newbury, he would have a chance if reproducing his Doncaster form.

Method was a high class two-year-old but is yet to show the same sparkle this season. He was fifth to Rohaan at Haydock and was well beaten in last weekend’s July Cup after missing the break. Happy Romance is also yet to recapture her juvenile form, although there was encouragement in her latest effort behind Came From The Dark at Sandown. She stayed on strongly over five furlongs there, and going back up to six should help her.

The Hackwood Stakes is due off at 3.00 at Newbury on Saturday 17th July and will be televised live on ITV.