The 2.20 race at Newbury on Saturday is the £70,000 Group 3 Geoffrey Freer Stakes over one mile and five furlongs. The race was established in 1949 as the Oxfordshire Stakes and was renamed 20 years’ later after a former manager of Newbury racecourse. Mubtaker won the race for three successive seasons from 2002 to 2004. Other notable winners include St Leger winners Silver Patriarch (1999) and Sixties Icon (2008). Last year’s race was won by Hukum, trained by Owen Burrows and ridden by Jim Crowley. 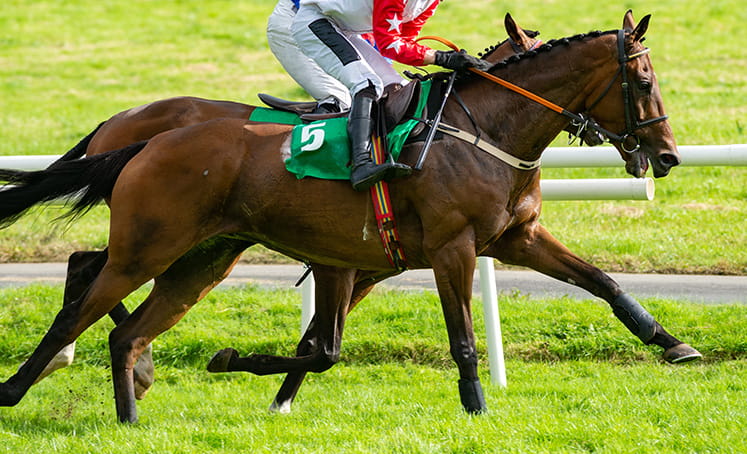 Owen Burrows saddles Hukum who was an impressive winner of this race last year when beating Max Vega. That run earned him a trip to Doncaster for the St Leger where he faded to finish fifth behind Galileo Chrome. He warmed up over ten furlongs at Sandown in April behind Waldkonig before winning a listed race at Goodwood in May.

Hukum then returned to Group 2 company when third to Wonderful Tonight at Royal Ascot. He looked dangerous two furlongs out but had no answer to the winner in the closing stages. He was a comfortable winner of the Group 3 John Smith’s Silver Cup at York last time. A 3lbs penalty for that success should not inconvenience him too much.

Hugo Palmer celebrated Group 1 success in Ireland last weekend with Ebro River and is represented here by Golden Pass. She won a Thirsk handicap in April and was narrowly beaten by Katara at Pontefract on good to firm ground. She started favourite for a listed race at Newmarket on her most recent start, making the running to beat Free Wind by three-quarters of a length.

Pablo Escobarr was a Group 3 winner at Goodwood last year but has been beaten in his last five starts. His most recent run was behind Passion and Glory at the same course when racing in blinkers for the first time.

Hollie Doyle rides Red Verdon who gained his seventh career win at Sandown last month. He beat The Grand Visir quite comfortably over two miles and drops back a couple of furlongs here. He is now eight years of age and could find one or two rivals with a bit more speed here.

Sleeping Lion won on his first start for Roger Charlton at Kempton in April. He has been beaten at Ascot and Newbury since, although he was hampered in his run last time. Rodrigo Diaz finished second in the Newbury race when making up late ground under Jamie Spencer. Sleeping Lion is a lot better off at the weights here and those placings could well be reversed.

Without A Fight finished last of eight at Goodwood with jockey Andrea Atzeni reporting that the gelding stopped quickly. He ran well here behind Al Aasy here in April and would have place claims if able to reproduce that form.

The Geoffrey Freer Stakes is due off at 2.20 at Newbury on Saturday 14th August and will be televised live on ITV4.