The 3.35 at Haydock Park on Saturday is the Listed Dick Hern Fillies’ Stakes for three-year-olds and upwards over a mile. The race was given listed status in 2002 and was won by Sir Michael Stoute’s Veracious last year. Trainer William Haggas has enjoyed recent success in this race with Token Of Love (2014), Sea Of Grace (2017) and Miss O’Connor (2019). 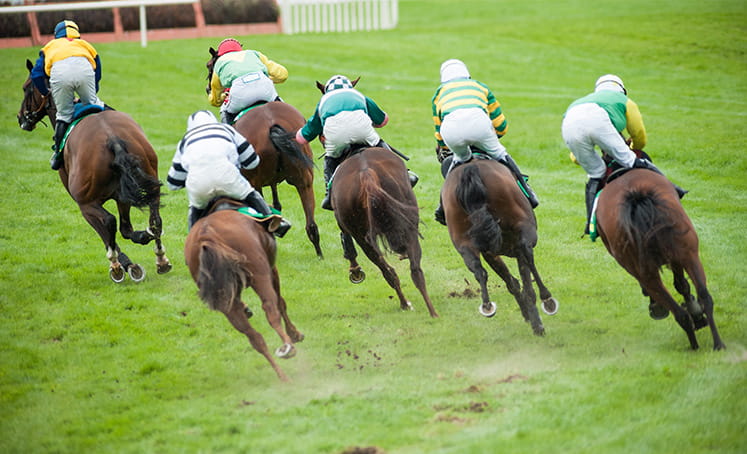 The ante-post favourite is Potapova, a three-year-old daughter of Invincible Spirit trained by Sir Michael Stoute and ridden by Hollie Doyle. She is difficult to assess after wide margin victories in minor races at Chelmsford and Redcar followed by an ambitious tilt at the Group 1 Coronation Stakes. Not surprisingly, she struggled against the likes of Alcohol Free, racing keenly before finishing a remote ninth of the eleven runners. This marks a big drop in grade and she has plenty of potential.

Maamora is a five-year-old mare trained by Simon and Ed Crisford and has won three of her eighteen races. She was not beaten far at Goodwood in May but trailed the tails at Epsom last time out with no explanation forthcoming. The Crisford team are running her in a visor for the first time to try to rekindle her enthusiasm.

Waliyak has been promising to win a decent prize and was third to Lola Showgirl at Royal Ascot in June. She was made hot favourite to win a listed race at Pontefract next time but had no answer to Lights On and finished eleven lengths away in third. She was a fair third in the Group 3 Valiant Stakes at Ascot last month behind Dreamloper and could be in the money again on Saturday.

Saeed bin Suroor saddles Stunning Beauty, a four-year-old by Shamardal out of the useful Short Skirt. She was pulled up at Royal Ascot after her blindfold was left on late. The filly then started joint-favourite at Newmarket when third to Accidental Agent over a mile.

Laura Pearson celebrated Royal Ascot success aboard Lola Showgirl in the Kensington Palace Stakes. The combination made most of the running that day and battled on bravely when challenged. She faces an uphill task with third-placed Waliyak enjoying a massive 20lbs pull in the weights here.

Sir Michael Stoute also runs Ville De Grace, a close fifth to Alcohol Free at Newbury in April but well beaten at York last time. There didn’t seem to be any obvious excuses for her that day. Glesga Girl races in blinkers and won twice on the all-weather at Wolverhampton. She gained some valuable black type by finishing third to Auria at Sandown in the listed Coral Distaff last month.

Kestenna represents the John and Thady Gosden stable, a daughter of Pride of Dubai out of an Arcano mare. She looks held by Waliyak on Ascot form while Irish raider Let’s also needs to find significant improvement. George Baker’s Passionova is seeking a hat-trick after victories at Lingfield at Newmarket, most recently beating Sweet Enough by a length over seven furlongs.

The Dick Hern Stakes is due off at 3.35 at Haydock Park on Saturday 7th August and will be screened live on ITV4.