The feature race on the final day of Royal Ascot 2021 is the £700,000 Group 1 Diamond Jubilee Stakes over six furlongs. The race was formerly run as the Cork and Orrery Stakes and has held Group 1 status since 2002. The Diamond Jubilee usually attracts an International field, and past winners include Australian Champion Black Caviar (2012) and American-trained Undrafted (2015). Last year’s race was won by Hello Youmzain, who just held the late challenge of Dream Of Dreams. 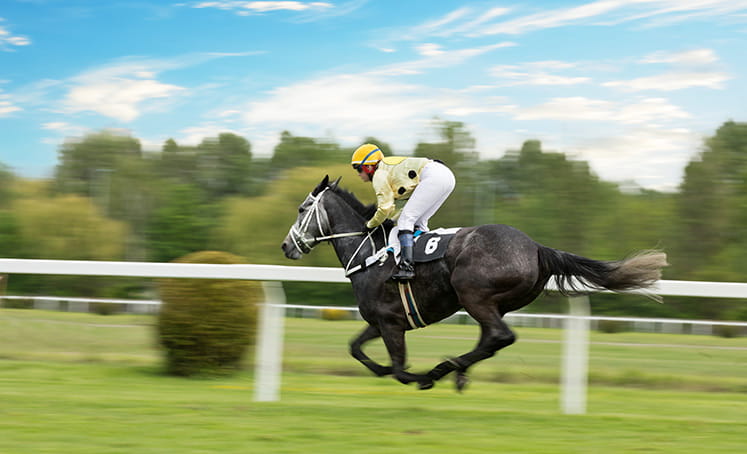 Dream Of Dreams Aims To Go One Better At Ascot

Sir Michael Stoute’s Dream Of Dreams returns for another crack at this valuable prize at the age of seven. He has been beaten in a photograph for the past two seasons, failing by a head to catch Blue Point in 2019 and losing out by the same margin last season. He gained his first Group 1 win in the Haydock Sprint Cup in soft ground last September. He disappointed on his final start here in October but won his prep race in comfortable fashion at Windsor last month.

Starman heads the betting after beating Nahaarr by a neck in the Group 2 Duke Of York Stakes. Ed Walker trains the four-year-old who suffered his only defeat when struggling in soft conditions in the British Champions Sprint. This will be only the sixth race of his career, and he certainly has the potential to become champion sprinter this year.

Nahaarr’s only blemish last season came in the Stewards’ Cup when a gamble went astray. He made amends by landing the Ayr Gold Cup and posted a career-best when chasing home Starman at York. The son of Dark Angel held every chance that day and both horses were having their first run of the season.

Art Power also ran in the York race where the grey started joint-favourite. He was left trailing in sixth place by Starman and Nahaarr and has over five lengths to make up. He was fourth in the Haydock Sprint Cup and the British Champions Sprint.

Royal Commando is relatively unexposed and put up an improved performance to race clear of a good field at Doncaster in March. He has been taken out of a couple of races since by Charles Hills, possibly in order to keep him fresh for this. Sonaiyla won a Group at the Curragh at the start of the month when beating Romantic Proposal by half a length. The mare overcame an awkward start that day and is closely matched with Glen Shiel on her best form. Hollie Doyle is the regular partner for Glen Shiel, a 16-1 winner of the British Champions Sprint in October. The gelding was beaten at the Curragh last month on his first start since and probably needs the going to be very testing to bring out his best. Namos ran well in last year’s July Cup and later won a Group 3 in Germany. He has been racing over seven furlongs and may not have quite enough speed at Group 1 level.

Frankie Dettori partners Final Song who is available at long odds after a poor run at York. The filly was fourth at 100-1 in last year’s 1000 Guineas and had been running well in top-level sprints in Dubai prior to her York defeat.

The Diamond Jubilee Stakes is due off at 4.20 at Royal Ascot on Saturday 19th June and will be televised live on ITV4.