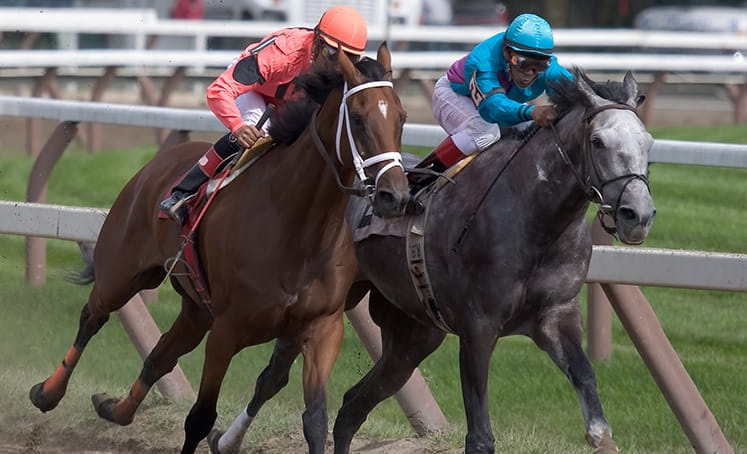 The favourite here is Space Blues, a five-year-old trained by Charlie Appleby and ridden by William Buick. He has won eight of his sixteen races, and this is his optimum trip. He won last seasons Group 2 Lennox Stakes at Goodwood impressively before taking the Group 1 Prix Maurice de Gheest.

A reappearance win in Dubai was followed by a disappointing run behind Extravagant Kid at Meydan in March. Appleby gave him plenty of time to recover from that, and he shaped with promise when a close fourth to Kinross in the Lennox Stakes last month. The going was soft that day, and he probably needed the run after a four-month absence.

His main market rival is the three-year-old filly Primo Bacio, trained by Ed Walker. She has been keeping high class company this season. After finishing fourth to Alcohol Free at 100-1 at Newbury, she won a listed race comfortably here at York over a mile.

Her next run was in the Group 1 Falmouth Stakes at Newmarket where she finished a close fifth behind Snow Lantern. She was fancied for the Prix Rothschild at Deauville on the strength of that run, but she met interference in running and finished only seventh to Mother Earth. The filly was only 2 lengths down at the line so she is not far behind the best three-year-old fillies this season.

Safe Voyage is now eight years of age as he bids to repeat last year’s win. He bounced back to form with a win over this trip at Chester in July but was a disappointing last of eight behind Kinross at Goodwood. A slow start did not help his cause that day, but it is difficult to see him reversing the form with Space Blues.

Glorious Journey won at Newmarket in June when beating Motakhayyel in the Group 3 Criterion Stakes. He took his chance in the July Cup next time, but six furlongs was always likely to prove too sharp and he finished towards the rear.

Sir Busker has some good form in the book, notably his third to Palace Pier in the Group 1 Queen Anne Stakes at Royal Ascot. He was unable to reproduce that effort behind Tilsit next time but did little wrong behind Megallan at Salisbury last time. He has not run over seven furlongs since finishing runner-up in last season’s Bunbury Cup at Newmarket.

Pogo has plenty of ability and won well at Leicester in April. Something was clearly amiss at Newbury next time but was not disgraced when fifth to Palace Pier in the Queen Anne. He raced prominently that day and could earn some place money if things go his way. Highfield Princess looks the pick of the remainder, a Royal Ascot winner in June and a listed winner at Chelmsford last month. She was beaten less than a length behind Lost Empire at Goodwood and is likely to set the pace here.

The City Of York Stakes is due off at 3.00 at York on Saturday 21st August and will be televised live on ITV.