The feature race at Goodwood on Saturday is the £125,000 Group 2 Celebration Mile for three-year-olds and upwards. The race was formerly known as the Waterford Crystal Mile and was promoted to Group 2 status in 1977. There have been two dual winners in Chic (2004 and 2005) and Lightning Spear (2016 and 2017). Sir Michael Stoute has won the race a record eight times, most recently with Zacinto in 2009. Last year’s race was won by Century Dream, trained by Simon and Ed Crisford and ridden by James Doyle. 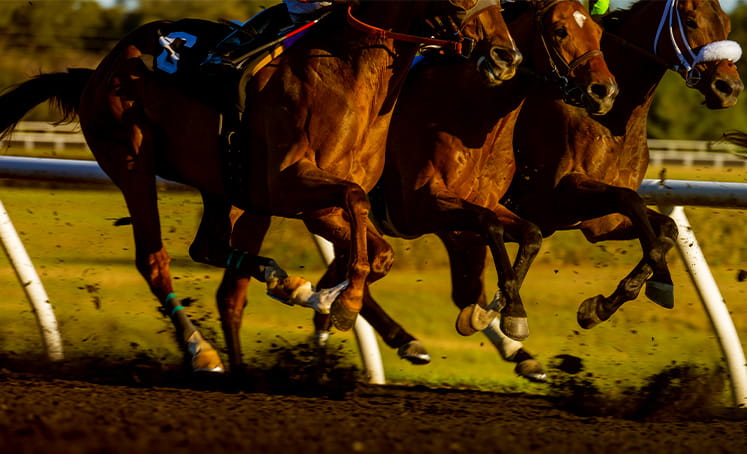 The ante-post favourite is Benbatl, a seven-year-old entire trained by Saeed bin Suroor. The globetrotting son of Dubawi has 10 previous victories under rules and amassed almost £6 million in prize money. Most of his major successes have been at Meydan in Dubai, his latest being a Group 2 over a mile and a quarter in February 2020. He ran a good race in defeat when third to 2000 Guineas winner Kameko at Newmarket in September but is yet to race this season.

Richard Hannon’s Chindit finished fourth in the 2000 Guineas this year behind Poetic Flare. He then filled the same spot in the St James’s Palace Stakes at Royal Ascot and in the Prix Jacques le Marois at Deauville. The son of Wootton Bassett has looked a bit short of pace in the closing stages in Group 1 and should appreciate this drop in grade.

Mutasaabeq was fancied for the Guineas after an impressive 6 lengths win at the Newmarket Craven meeting in April. He finished behind Chindit in seventh and then floundered in the soft ground at Royal Ascot. Trainer Charles Hills gave him plenty of time to recover from his exertions, and he reappeared with a confidence-boosting 4 lengths win at Haydock. If he can recapture his early season form, this looks an ideal opportunity for him to make his breakthrough in Group company.

Marcus Tregoning saddles Perotto, a three-year-old gelding by New Bay. He won the Britannia Stakes Handicap at Royal Ascot off a rating of 99 when produced late by Oisin Murphy. He was slightly disappointing next time in the Bunbury Cup at Newmarket before finishing fourth here behind the impressive Baaeed.

Perotto ran his best race to date when a close third to Megallan in a Group 3 in France last time. The pair were separated by the useful Sir Busker. This will be his eighth race of the season, but he is holding his form well. Happy Power ran well here over seven furlongs last time behind Kinross in the Lennox Stakes. That form was boosted last week by fourth-placed Space Blues, but Happy Power may not be quite as effective over a mile. Pogo makes a quick reappearance after finishing sixth to Space Blues last weekend. He may have been a bit rusty after a 67-day break, but there was not an awful lot of encouragement in that run.

Amanda Perrett’s Lavender’s Blue is a smart mare on her day but needs things to go her way. She often travels well, and her close third to Lady Bowthorpe at Newmarket in May would give her every chance here. Last time out, she finished just over six lengths adrift of Snow Lantern in the Group 1 Falmouth Stakes. She did not get much cover that day, and it would be no surprise to see her in the money on Saturday.

The Celebration Mile is due off at 3.35 at Goodwood on Saturday 28th August and will be televised live on ITV4.