The big betting race at York on Saturday is the £75,000 Pavers Foundation Catherine Memorial Sprint Stakes at 3.40. The race is confined to three-year-olds, and Tim Easterby has trained three of the last seven winners. It has proved a tricky contest for punters with an average winning SP of 12-1 over the past ten seasons. 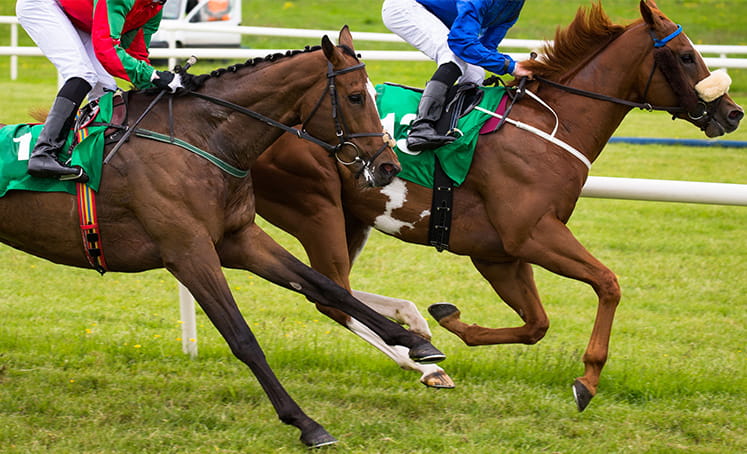 Bookmakers chalked up Skyrunner as the early favourite, a winner at Doncaster and Pontefract on his two previous starts. He won a seven furlong maiden first time out but then stormed to a seven lengths victory when dropped back to five furlongs. The opposition may not have amounted to much, but a mark of 89 for his handicap debut does not look excessive.

Dark Shift is also prominent in the betting, a grey son of Dark Angel trained by Charles Hills. He has won two of his three starts, most recently beating Adaay To Remember at Nottingham in soft ground. He won with a bit in hand that day, and he could be well treated off a mark of 88.

Hills also has another major contender in Jadwal, racing in the famous blue silks of the Shadwell Estate Company. The gelding has finished runner-up on all three outings this season. The last of those was behind Jumby at Newmarket, a run which earned him a 7lbs weights rise.

Tim Easterby’s record in this race commands respect, and he relies on Showalong, a winner at the Chester May meeting. He was beaten at Thirsk in April but always looked to be going best at Chester before beating First Company by three-quarters of a length. He has been raised 7lbs for that success.

The attractive prize money has tempted Ger Lyons to send Aikido across the Irish Sea this weekend. The gelding has had three races, all on the all-weather at Dundalk. He held Forest Of Dreams quite readily last time, and jockey Sam Ewing takes off a useful 5lbs.

Kevin Ryan has declared four runners in Uncle Jumbo, Ben Macdui, Seven Brothers and Fighter Pilot. The pick of them may be Seven Brothers, who won narrowly at Doncaster in April. He was repeatedly hampered in Jumby’s Newmarket race so that form can be ignored. Kevin Stott takes the ride, and he should finish a lot closer to runner-up Jadwal on this occasion.

Blind Beggar revelled in testing conditions to beat Touchwood by nine lengths at Catterick. That was only a maiden, but the son of Equiano is clearly improving with each race for Richard Fahey. First Folio is another son of Dark Angel and won nicely over course and distance in April. He then finished behind Jadwal in the Newmarket race. He may have blown his chance by getting upset in the stalls and missing the break that day and meets Jadwal on better terms here.

The Catherine Memorial Sprint is due off at 3.40 at York on Saturday and will be televised live on ITV4.