The feature race at Warwick on Saturday is the Grade 3 Classic Handicap Chase over three miles and five furlongs. The race is often on the agenda for possible Aintree Grand National contenders, One For Arthur winning both races in 2017-2018 for Lucinda Russell. Last year’s race was won by Impulsive Star, trained by Neil Mulholland and ridden by Sam Waley-Cohen. 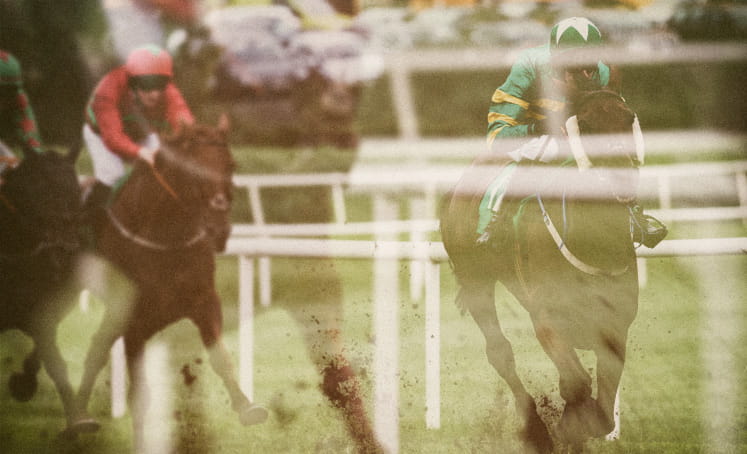 The early favourite is David Bridgwater’s eight-year-old son of Kalanisi, The Conditional. He sprang a 14-1 surprise when beating West Approach at Cheltenham in October. The gelding proved it was no fluke when finishing an excellent second to De Rasher Counter in the valuable Ladbrokes Trophy the following month. He is yet to race beyond three and a quarter miles and the handicapper has raised him 5lbs for his Newbury run.

Kimberlite Candy will also have plenty of supporters after finishing runner-up to Walk In The Mill at Aintree in the Becher Chase. That was a fine effort following an absence of 229 days and he looks capable of landing a decent prize. He has gone up 3lbs for that eye-catching effort and Tom Lacey will be looking for an encouraging Grand National trial from the eight-year-old.

Top weight Le Breuil faded on the run-in at Aintree, eventually finishing seventh. He had been pulled up on his previous start at Wetherby but looks likely to be anchored by his big weight on Saturday. Steely Addition also has plenty of weight to carry for a horse with only five previous races over fences. He finished a remote last of four behind Santini at Sandown in November.

Petite Power has been running consistently for Fergal O’Brien. He won at Cheltenham and Ludlow before being beaten a neck by Belle Empress over a similar trip at Exeter. The handicapper has raised him 6lbs for that narrow defeat but he still has a good racing weight of 10st 9lbs.

Last year’s winner Impulsive Star has failed to finish in all three subsequent outings. His latest effort came at Cheltenham in December when pulled up with two to jump. Bobo Mac won at Ludlow in November and was then beaten by Roll Again off a 10lbs higher mark. He has won over hurdles here but is yet to go beyond three miles.

Colin Tizzard’s Darlac needs to find improvement on his last couple of outings at Exeter. The trip is also an unknown factor for the son of Lucarno. Mysteree makes more appeal, despite being pulled up at Aintree last time. The twelve-year-old has looked an easier ride since the application of blinkers but did not take to the big Grand National fences. His best runs have come after a break but, if you put a line through his Aintree run, he must be on the short-list here.

Captain Chaos was also pulled up on his most recent start. That was in the Welsh Grand National, a gruelling contest that can sometimes leave its mark. Crosspark finished second in the Scottish Grand National in April and beat Mysteree by a neck in the Eider Chase last February. He would not want the ground too testing and was never travelling when eighth of nine at Haydock last time.

The Warwick Classic Chase is due off at 3.00 om Saturday 11th January and will be televised live on ITV4.