Cheltenham Gold Cup day gets under way with the Triumph Hurdle at 1.30, the championship race for juveniles. The race is often the launch pad for future Champion Hurdle horses. Notable past winners include Persian War (1967), Kribensis (1988), Mysilv (1994), Katchit (2007) and Tiger Roll (2014). Last year’s race was won by Pentland Hills, trained by Nicky Henderson and ridden by Nico de Boinville. 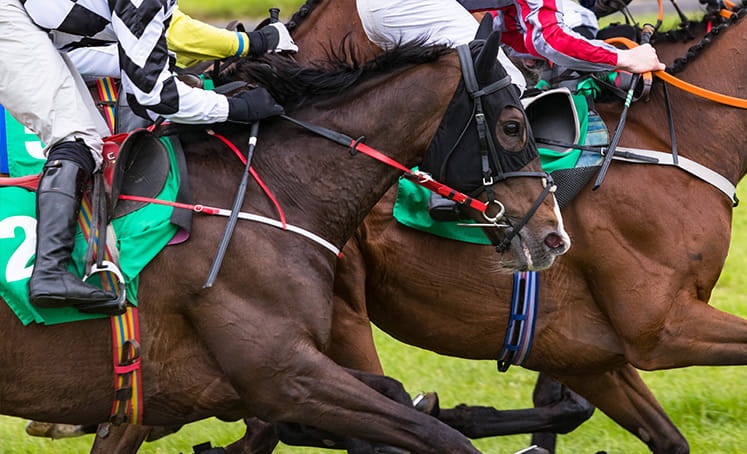 Paul Nicholls saddles the likely favourite here in Solo, an exciting French import by Kapgarde. He only joined Nicholls at the end of January but burst into the Triumph Hurdle market when winning on his UK debut at Kempton. He went clear from the second last to beat Fujimoto Flyer by 13 lengths. His future may well be over fences but he oozed class at Kempton and is the one to beat here.

The ante-post market had previously been dominated by the unbeaten Allmankind and Goshen. Allmankind is a free-running sort trained by Dan Skelton who has won all three starts over hurdles. He made all the running to beat Cerberus by 9 lengths at Chepstow and that horse gives an interesting form line to the Irish runners.

Goshen’s form also stands up well to scrutiny. He beat Nordano by 11 lengths at Ascot in January and that horse came out and bolted up in a handicap next time. Trainer Gary Moore has been left frustrated by the weather and Goshen has not raced since. He won his last two races on the flat by an aggregate of 21 lengths and may not be inconvenienced by his recent absence.

Rachael Blackmore has had a few ups and downs at Cheltenham this week and partners Aspire Tower. Trainer Henry de Bromhead landed a double on the first day of the festival and has another live contender here. The gelding was long odds-on favourite to complete a hat-trick at Leopardstown in February but crashed out at the final flight.

Aspire Tower was under pressure at the time from Cerberus. That horse was left in front but idled on the run-in and was caught by A Wave Of The Sea. Aspire Tower may well have won if he had stood up and he remains an exciting prospect.

Bryony Frost rides Sir Psycho for Paul Nicholls, an easy winner at Haydock. He is a typical speedy juvenile hurdler and won’t be too far away. Willie Mullins has declared two fillies for the race in Burning Victory and Hook Up, first and third on their hurdling debuts at Fairyhouse. Hook Up hurdled with much more fluency and made an early bid for victory. She was tired on the run-in after being off the track for almost a year and can reverse that form on Friday.

The Triumph Hurdle is due off at 1.30 at Cheltenham on Friday 13th March and will be televised live on ITV.