The big betting race at Ascot on Saturday is the Tote.co.uk Challenge Cup over seven furlongs. Kynren landed a big gamble in this race 12 months’ ago after a series of fine efforts in similarly competitive handicaps. Buckstay (2015) and Librisa Breeze (2016) were also successful favourites in this race and there was plenty of support for 2018 winner Raising Sand. This is a high quality handicap with the last twelve winners rated between 109 and 117. 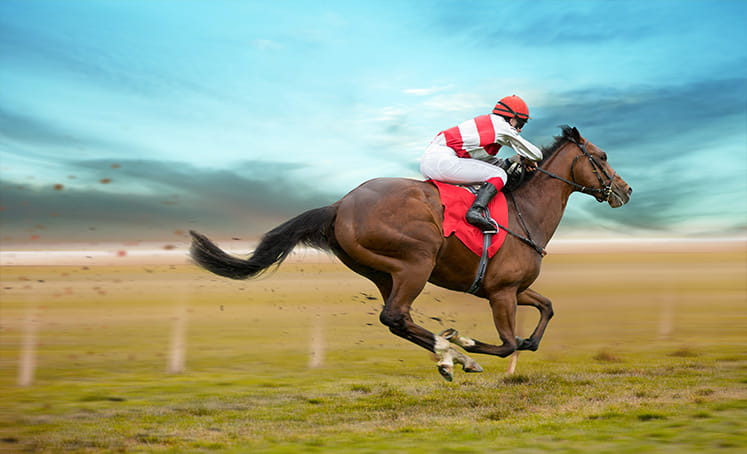 Kynren lost his form after his victory in this race last summer and underwent wind surgery in July. He reappeared in the Ayr Gold Cup last month and caught the eye by finishing a close fifth behind Nahaarr. He is set to race off a 4lbs higher mark but that is cancelled out by William Carver’s 5lbs claim.

Saffie Osborne reduces the weight on Raising Sand by 7lbs, another previous winner. He is into the veteran stage now at eight but ran a decent race when eighth in the Royal Hunt Cup in June. He is something of a seven furlong specialist here at Ascot and should get his favoured good to soft ground.

River Nymph sprang a 16-1 surprise when beating Walhaan at Ascot over course and distance in July. He showed that there was no fluke about that success when following up off a 6lbs higher mark at Newbury next time. The handicapper has shown no mercy here though and he races off an 11lbs higher mark.

Blue Mist won here in July when comfortably beating Cliffs Of Capri by a length and a quarter. Roger Charlton’s gelding had long threatened to pick up a decent prize and everything fell right for him that day. He was heavily backed to repeat the performance next time off a 6lbs higher mark but he faded tamely out of contention behind Documenting. A low draw left him out on a bit of a limb that day and he has drawn stall 2 on Saturday.

Kimifive was only beaten a head in the Stewards’ Cup at Goodwood but has not quite been able to reproduce that form since. He is a seven furlong winner but took a keen hold last time at Chelmsford and was not able to last home.

Ropey Guest is yet to win in twelve starts on turf, although he did get off the mark in a modest Chelmsford maiden on the all-weather. He has some very high class form in the book, notably fourth in the Jersey Stakes at Royal Ascot. He now tries his luck in handicaps and could prove well treated off a mark of 103.

Shelir won over a mile at Thirsk but was beaten into third off a 6lbs higher mark at Ayr next time. He had earlier finished sixth in a hot handicap at York won by Montatham and is now 5lbs higher. Martin Dwyer sprang a surprise in last weekend’s Cambridgeshire at Newmarket and will fancy his chances here aboard Jack’s Point. He was second at Royal Ascot and hinted at a return to his best when third to Breath Of Air at Sandown last month.

The Tote.co.uk Challenge Cup is due off at 3.05 at Ascot on Saturday 3rd October and will be screened live on ITV.