All horse racing in the UK is now suspended after Irish racing was finally forced to concede defeat to the coronavirus on Wednesday. Last weekend we managed to point you in the direction of big race winners in Australia and Hong Kong. We look for winners “Down Under” again this weekend with the top quality meeting at Rosehill Gardens.

The feature race is the £777,000 Group 1 Kia Tancred Stakes over a mile and a half. The race has been won by some top class performers including three-time Melbourne Cup winner Makybe Diva (2005). Last year’s race was won by Avilius, racing in the blue silks of Godolphin. 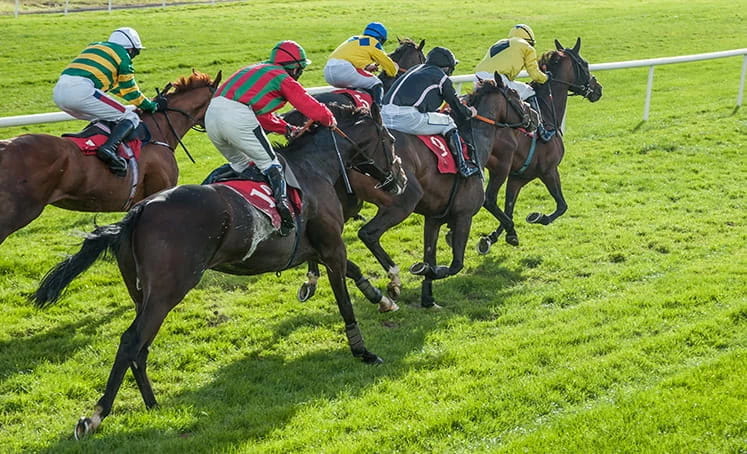 The early favourite for the race is Verry Elleegant, a four-year-old filly trained by Christ Waller. She finished runner-up in the Group 1 Chipping Norton Stakes at Randwick last month and started favourite for the Ranvet Stakes last Saturday. After leading at the two-furlong marker, she eventually had to settle for second behind the William Haggas-trained Addeybb. They pulled over five lengths clear of Avilius in third.

Addeybb is well known to British racing fans and is a difficult horse to beat when there is cut in the ground. Verry Elleegant lost little in defeat there and it is no surprise to see her at the head of the betting. She has an extra two furlongs to travel on Saturday but is a distance winner. Avilius bids for back-to-back victories in the race for James Cummings. He started odds-on here 12 months’ ago when beating Big Duke in heavy ground. He claimed another Group 1 success at Randwick in September but has been defeated in all six subsequent starts.

Kris Lees sets punters a poser by running Mustajeer, Danceteria and Mugatoo. Mustajeer will be another familiar name to British racing fans, the winner of the 2019 Ebor Handicap at York. He was trained in Ireland by Ger Lyons before being sold for a tilt at the Melbourne Cup. He never featured at Flemington but made a successful drop in trip to win the Listed Parramatta Cup in February. Mustajeer then finished runner-up to Master Of Wine in the Group 3 Sky High Stakes over ten furlongs.

Kerrin McEvoy partners Mugatoo in the same colours, beaten by Young Rascal in the Manion Cup last weekend. Young Rascal won the Chester Vase in 2018 before finishing a disappointing seventh in the Epsom Derby. Mugatoo began his racing career with David Simcock and made a winning debut in Australia last month. He was rated over a stone inferior to Mustajeer in Europe but is clearly improving rapidly. It is difficult to make a case for Danceteria who finished well behind Mustajeer last time and will be fitted with first-time blinkers on Saturday.

Mirage Dancer is another horse formerly trained in Britain. The son of Frankel was with Sir Michael Stoute and won at Listed and Group 3 level. The six-year-old entire is now with Trent Busuttin and Natalie Young and was not disgraced in the Group 1 Australian Cup at Flemington last time. Southern France was with Aidan O’Brien and gave Stradivarius a run for his money in the Yorkshire Cup last May. He did not really build on that effort and finished down the field in the Melbourne Cup. Ten furlongs was on the sharp side last time so the extra two furlongs will be in his favour.