Zaaki was beaten a nose last year and bids to go one better for Sir Michael Stoute. Favourites have totally dominated this race in recent years, winning the last seven renewals. The Summer Mile often serves as a confidence-booster for a horse ready to step back up to Group 1 company next time. 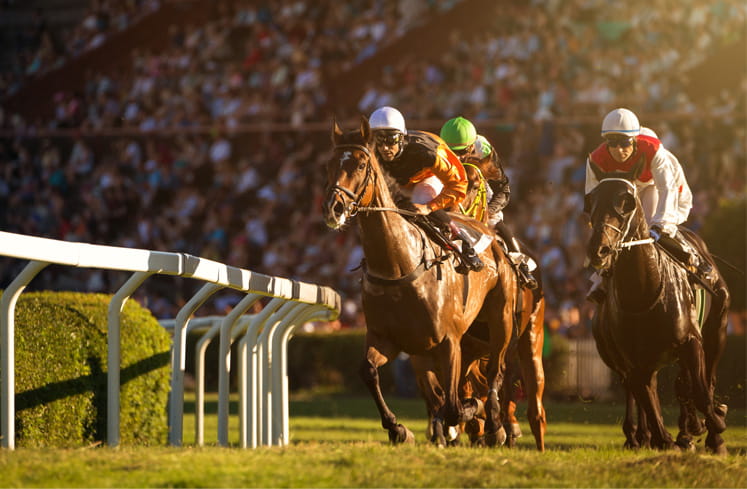 The horse who best fits the profile of recent Summer Mile winners is Mohaather. Owner Hamdan Al Maktoum has enjoyed plenty of success in this race and has another likely candidate here. Mohaather caught the eye when finishing seventh in the Queen Anne Stakes at Royal Ascot. Jockey Jim Crowley made several attempts to find a gap but could not find a way through, his horse eventually finishing on the bridle.

Mohaather won the seven furlong Greenham Stakes last year, a recognised trial for the 2000 Guineas. Injury forced him to miss the Classic but he returned to finish a creditable fifth in heavy ground at Ascot in the Group 1 Queen Elizabeth II Stakes. His latest run suggests that he is yet to fulfil his potential and he looks the one to beat here.

Lord Glitters is now seven years of age and makes his seasonal reappearance for David O’Meara. He gained a well-deserved Group 1 success in the Queen Anne Stakes at Royal Ascot 2019. He may need this race before he is at his peak and any further rain would suit him.

William Haggas is represented by Skardu, third in last season’s 2000 Guineas at Newmarket. He also ran well in the Irish 2000 Guineas and the St James’s Palace Stakes. He slightly disappointed when favourite and only fourth to Duke Of Hazard at Goodwood in August and finished in midfield in the Queen Anne on his comeback. He ran quite freely that day and was not knocked about once his chance had gone.

Duke Of Hazard never really featured that day on his first run since Goodwood. The son of Lope De Vega improved throughout last season but races without his usual blinkers this time. Zaaki finished a length and a quarter third behind Century Dream at Newbury and will be primed for his attempt to go one better than 12 months’ ago. Sir Michael Stoute keeps very few horses in training at five and they invariably pay their way.

Marie’s Diamond beat Lord Tennyson quite comprehensively at Newmarket in the Listed Paradise Stakes. He should confirm the form with the runner-up and has since posted a career-best when third in the Queen Anne Stakes. He made the running that day while the likes of Mohaather and Skardu were settled at the back of a muddling race. Both look capable of turning the tables on Saturday.

Beat Le Bon won the valuable Golden Mile at Goodwood last year and finished fifth behind Duke Of Hazard at the same course in August. San Donato is relatively unexposed with just five career starts for Roger Varian. His close third to Persian King at Longchamp in heavy ground reads well and he holds an entry in the Irish Champion Stakes.

The Summer Mile is due off at 3.15 at Ascot on Saturday 11th July and will be televised live on ITV.