The 2.25 race at Glorious Goodwood on Saturday is the Unibet Summer Handicap over a mile and three-quarters. Trainer Mark Johnston has dominated this race in recent seasons, scoring with Blue Wave (2015), Soldier In Action (2017) and Kings Advice (2019). He had earlier been successful with Sharp Play in 2000.

Kings Advice was the only the second winning favourite in this race over the past ten years following Motivado in 2012. Blue Wave (20-1) was the longest priced winner during that period in a race where Royal Ascot and York form has often proved significant. 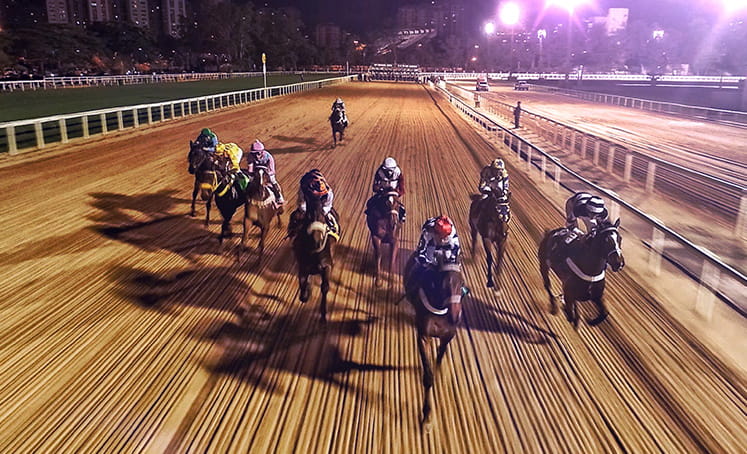 Sir Michael Stoute and Ryan Moore team up with ante-post favourite Laafy, a four-year-old gelding by Noble Mission. He won a Nottingham handicap in heavy ground last August before finishing in midfield at Haydock and Ascot. He reappeared with a comfortable success at Newbury on good ground and was then runner-up in the Old Newton Cup at Haydock.

Calling The Wind represents the Richard Hughes stable and provided a 40-1 shock on his most recent start. He ran on well to hold Rajinsky by a neck with the pair finishing six lengths clear of the third. That has earned him a 7lbs hike in the weights.

Indianapolis was well behind Laafy at Haydock but has since finished a close fourth behind Spanish Archer at Ripon. He was running on well at the finish over a mile and a half and the extra two furlongs here should be in his favour.

Mark Johnston saddles three runners as he attempts to continue his run of success in this race. Kings Advice will bid to repeat his 2019 success but his last two outings have been very disappointing. He was eased right down at Newcastle and Newmarket and allowed to finish in his own time. A good second to Red Verdon at Doncaster in June had suggested that a return to his best form was imminent but he is difficult to fancy on his latest efforts.

Stable companion Themaxwecan ran a good race at Royal Ascot when fourth to Fujaira Prince. He never featured at any stage at Newbury next time when last but none behind Reshoun. He is a previous course winner and a return to the Sussex track could bring about an improvement in form. The Johnston trio are completed by Hochfeld, not beaten far behind Mancini at Sandown last time but without a victory since 2017.

Shailene finished down the field at Royal Ascot and the mare has since finished sixth to Cabaletta at Newbury. She had raced far too freely at Ascot so Ryan Moore was at pains to get her settled last time. Rob Hornby takes over the reins and Shailene could run better than her recent form suggests. Amanda Perrett would love a winner at her local track and has booked Jim Crowley to ride Platitude. He is unlikely to find improvement at seven years of age but ran a decent race behind Mancini at Sandown last month.

The Summer Handicap is due off at 2.25 at Goodwood on Saturday 1st August and will be televised live on ITV.