The second of three Group 1 races on the final day of Royal Ascot 2020 is the St James’s Palace Stakes for three-year-old colts. This race is often the immediate target for winners of the 2000 Guineas at Newmarket. Horses to complete the double in recent years include Frankel (2011), Dawn Approach (2013) and Gleneagles (2015).

The latter was one of a record eight winners in this race for trainer Aidan O’Brien. His other winners include Giant’s Causeway (2000), Rock of Gibraltar (2002) and Circus Maximus (2019). Godolphin have won the race three times, most recently with Barney Roy (2017). This year’s renewal is set up for another Group 1 clash between Ballydoyle and Godolphin. 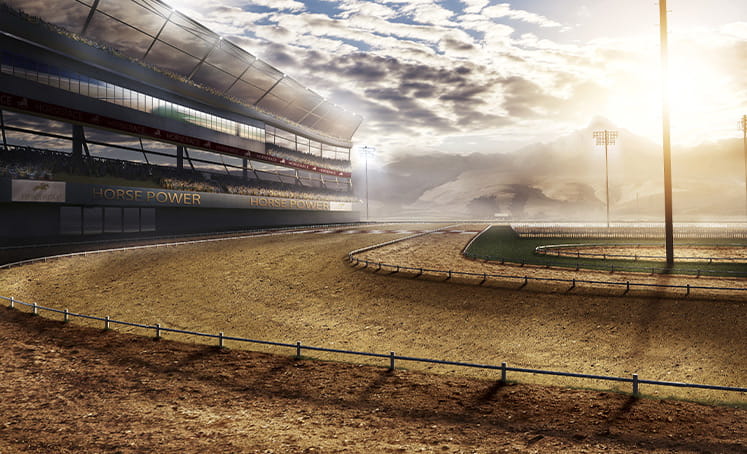 Charlie Appleby’s Pinatubo started odds-on favourite for the 2000 Guineas at Newmarket after being Champion two-year-old in 2019. He won all six starts as a juvenile, culminating in the Group 1 Dewhurst Stakes at Newmarket in October. The Godolphin colt launched his challenge at the two furlong market in the Guineas but could only managed third place, a length and a quarter behind Kameko.

The pair were separated by Wichita, trained by Aidan O’Brien and ridden by Frankie Dettori. Ryan Moore takes over the reins this weekend. Wichita looked set to prevail until Kameko’s late run snatched the spoils. Wichita had finished almost three lengths behind Pinatubo in the Dewhurst and has obviously found improvement over the winter. It will be fascinating to see whether he can confirm the Guineas form. It is possible that Pinatubo did not relish the quicker ground at Newmarket and Ascot’s easier going will suit him. He was certainly most impressive with cut in the ground last season and the midweek rain will please connections.

Dettori is aboard Palace Pier for John Gosden on this occasion, a son of St James’s Palace Stakes winner Kingman. He won twice at Sandown as a juvenile and reappeared to win a Newcastle Handicap at the start of this month. He was racing off an official mark of just 98 that day but is clearly a lot better than that. The handicapper has raised him 11lbs but that still leaves him with plenty to find.

Richard Hannon and Oisin Murphy team up with Threat, a colt by Footstepsinthesand. He won three times as a juvenile, notably when taking the Group 2 Champagne Stakes at Doncaster in September. He ended his campaign by finishing a close fifth to Earthlight in the Group 1 Middle Park Stakes at Newmarket.

Also making his seasonal reappearance is Positive, trained by Clive Cox. His biggest success last year came in the Group 3 Solario Stakes at Sandown when beating Kameko by a nose. He was not able to reproduce that effort when well beaten in the Dewhurst Stakes.

Aidan O’Brien makes up the numbers here with 2000 Guineas also-rans Arizona and Royal Dornoch. Neither colt looked like challenging at any stage that day and they need to find dramatic improvement to trouble the likes of Wichita and Pinatubo. Ryan Moore had chosen to partner Arizona in the Guineas but he dropped away tamely from the three-furlong marker.

The St James’s Palace Stakes is due off at 3.00 at Royal Ascot on Saturday 20th June and will be televised live on ITV.