The 2.25 at Sandown Park on Saturday is the Grade 1 Scilly Isles Novices’ Chase over two and a half miles. This is often a good guide to the top novice chases at Cheltenham and Aintree. Last year the race was won by Defi Du Seuil who defeated Lostintranslation. Notable previous winners include Best Mate (2001), Oscar Whisky (2014), Bristol De Mai (2016) and Top Notch (2017). Nicky Henderson has trained the winner five times within the past ten years. 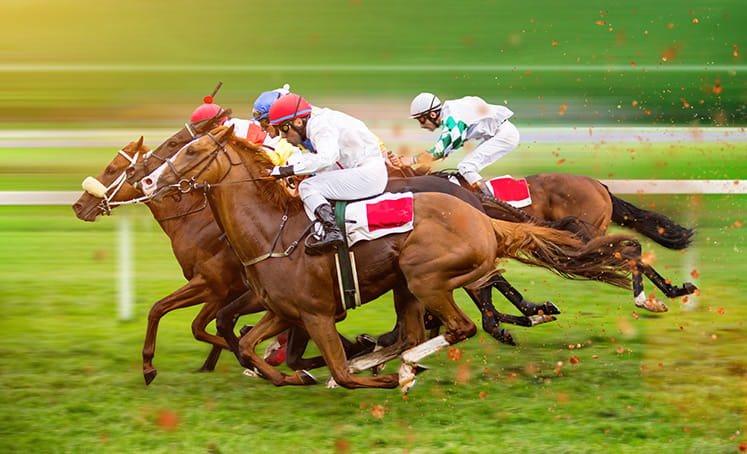 Bookmakers chalked up Good Boy Bobby as the early market leader, a seven-year-old gelding trained by Nigel Twiston-Davies. He was beaten a head on his chasing debut at Carlisle before comfortably landing the odds at Wetherby in November. He then chased home Mister Fisher at Cheltenham and the winner franked the form at the same track last weekend.

Itchy Feet has won two of his six races over fences, most recently winning unchallenged at Leicester over this trip. Olly Murphy’s gelding was one of the leading novice hurdlers last season, finishing third in the Supreme Novices’ Hurdle. That run was achieved despite breaking blood vessels so he is clearly a very talented individual. His lack of experience over fences is a concern but the soft ground will suit him.

Nicky Henderson is well represented in his bid to improve his impressive race record. Pym has impressed with some bold leaps when winning at Ascot and Cheltenham. Both races were over three miles and he was a thorough stayer over hurdles. He is likely to be ridden up with the pace and the uphill finish should bring his stamina into play.

Precious Cargo won a three-runner race in heavy ground at Haydock in December before being edged out by Moonlighter at Newbury. He won over two miles over hurdles here last March before disappointing at Aintree. Precious Cargo had wind surgery in the summer but is unproven over this trip.

Money for Laurina in Scilly Isles

Joseph O’Brien’s Fakir D’Oudairies would probably have started favourite here but looks more likely to run at Leopardstown on Saturday. The Irish could still be represented by Laurina, trained by Willie Mullins. Her odds were slashed from 7-1 to 5-2 on Thursday morning, suggesting this is likely to be her weekend target.

She was a very smart hurdler and made a winning debut over fences at Gowran Park in November. Laurina was pulled up after bursting blood vessels at Leopardstown on Boxing Day but Mullins would not be running her unless she was in tip-top shape.

Midnight Shadow was a high-class hurdler and got off the mark over fences at the fourth attempt. Sue Smith’s gelding profited from the fall of Champ at Cheltenham and looked well held at the time. He had previously been beaten half a length by Keeper Hill at Haydock. He won the Scottish Champion Hurdle at Ayr on good ground in 2018 but has also won in the soft.

Grand Sancy is yet to convert his hurdles form to the larger obstacles, although he was not beaten far last time at Kempton. He finished third to Global Citizen, staying on in the closing stages. This will be the first time he has raced beyond two miles. Vision Des Flos was very highly tried over hurdles and won a match race over fences at Chepstow last time. He was well clear on official ratings that day but it will serve as a confidence-booster.

Alan King’s Who Dares Wins has been an admirable servant under both codes. He is still a good staying handicapper on the flat and has won three times over hurdles. The son of Jeremy has finished second in both starts over fences, last time being beaten at odds-on by De Plotting Shed at Plumpton.

The Scilly Isles Novices’ Chase is due off at 2.25 at Sandown Park on Saturday 1st February and will be televised live on ITV4.