The Group 1 Middle Park Stakes is the last of three important two-year-old races on Cambridgeshire day at Newmarket on Saturday. It is preceded by the Royal Lodge Stakes and the Cheveley Park Stakes and all could have an impact on next season’s Classic betting. The last horse to win the Middle Park and go on to win the 2000 Guineas was Rodrigo de Triano in 1991. The race has produced several top sprinters including July Cup winners Dream Ahead (2010), US Navy Flag (2017) and Ten Sovereigns (2018). 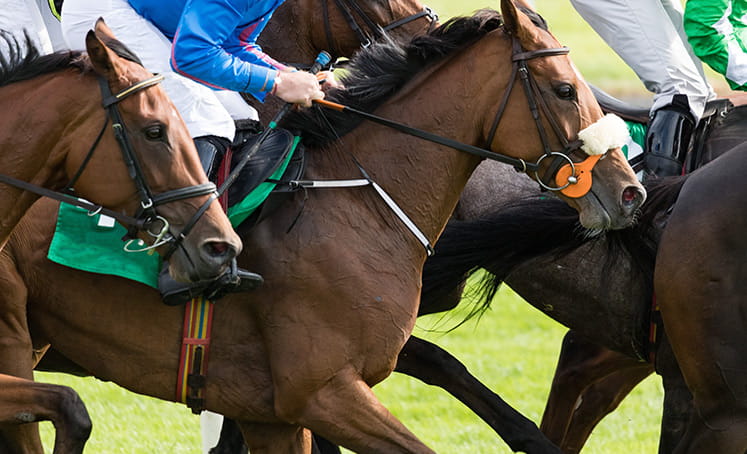 Last week we highlighted the chances of Mill Reef Stakes winner Alkumait (8-1) in the Sheikh Hamdan colours and he has another leading contender here in Minzaal. The son of Mehmas ran green on his debut but offered plenty of encouragement by finishing a close fourth. He comfortably landed the odds at Salisbury next time before stepping up in class for the Group 2 Gimcrack Stakes at York.

He was confidently ridden by Jim Crowley, being held up before quickening away from Devilwala and Mystery Smiles in the closing stages. That form is difficult to assess because, while a couple of them have been beaten since, last placed Ubettabelieveit sprang a 40-1 shock in a Group 2 at Doncaster. Minzaal has a sprint pedigree and can build on his York success.

Martyn Meade has booked Frankie Dettori to partner the unbeaten Method. He is by the same sire as Minzaal and opened his account with a stylish victory at Newmarket in June. He then won the Listed Rose Bowl Stakes at Newbury, beating Mighty Gurkha. The runner-up won a Group 3 at Kempton last time out. Clive Cox saddles Supremacy who made all the running before quickening clear to win the Group 2 Richmond Stakes at Goodwood. Interestingly, he ran the six furlongs three seconds faster than Alkumait two days’ earlier. That may be a tenuous link but it certainly suggests that Supremacy is a very speedy customer.

Thunder Moon earned rave reviews when overcoming traffic problems to win the National Stakes at the Curragh two weeks’ ago. That form will be put to the test here by fifth-placed Lucky Vega, trained by Jessica Harrington. That was his first run over seven furlongs and he was badly hampered at a vital stage of the race. He drops back in trip here and had certainly been impressive when slamming The Lir Jet by three and a half lengths in the Group 1 Phoenix Stakes.

Tactical provided Her Majesty The Queen with a winner at Royal Ascot in the Listed Windsor Castle Stakes. Andrew Balding’s colt followed up in the Group 2 July Stakes at Newmarket before finishing fifth to the smart Campanelle in France. The soft ground seemed to blunt his speed that day and he is worth another chance at this level.

The Lir Jet has over three lengths to make up on Lucky Vega from the Curragh and that looks a tall order. He won the Norfolk Stakes at Royal Ascot before being beaten a short-head by Ventura Tormenta at Chantilly. Aidan O’Brien relies on Lipizzaner who looks held by Lucky Vega and The Lir Jet on previous form, although he did get off the mark at the fourth attempt at Navan.

The Middle Park Stakes is due off at 3.00 at Newmarket on Saturday 26th September and will be televised live on ITV4.