Racing returns to Aintree on Saturday for the first time since the pandemic put paid to the 2020 Grand National meeting. There are two races over the National fences with competitive renewals of the Becher Chase and the Grand Sefton Chase. The card also features a fascinating renewal of the Grade 2 Many Clouds Chase over three miles on the Mildmay course. The race was renamed after the gallant 2016 winner who had won the Grand National the previous year. Definitly Red won the race in 2017 and 2018 with Native River claiming the prize in 2019. 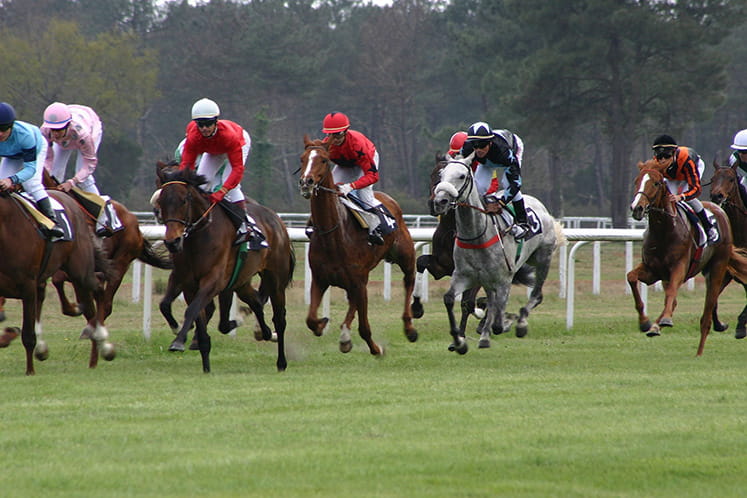 It is a massive day for the Nicky Henderson with Altior reappearing at Sandown and Gold Cup runner-up Santini in action at Aintree. The eight-year-old was one of the top novices, finishing second to Topofthegame in the RSA Chase. He has only raced three times since, filling the runners-up spot in last season’s Gold Cup, just a neck behind Al Boum Photo.

He had advertised his claims with a workmanlike victory over Bristol De Mai in the Cotswold Chase in January. The Gold Cup was slowly run, and Santini was briefly outpaced approaching the second last before running on powerfully after the last. He could not quite reach the winner, but it was a terrific effort on only his sixth start over fences. He did win after a 242-day absence in 2019 but was far from impressive, and he is certain to be sharper for the run.

Frodon is fit from his typically game victory at the October meeting, beating West Approach and subsequent Ladbrokes Trophy winner Cloth Cap. That form looks outstanding after last weekend’s Newbury race. Frodon conceded almost two stone to Cloth Cap and beat him by more than fifteen lengths. That was his second victory in excess of three miles, and Bryony Frost is likely to send him straight to the lead.

Native River Set To Reappear In Many Clouds Chase

2018 Gold Cup winner Native River is bidding to overcome a 301-day absence for Colin Tizzard. He finished fourth when defending his crown in 2019 but injury ruled him out of this year’s renewal. He was left to come home a distance clear in this race last year after Might Bite departed at the fourth fence. He jumped for fun that day and won on his only subsequent start at Newbury in February.

The Grand National had been mooted as a possible target in the spring, and this looks a suitable starting point. Native River also won over the Mildmay fences as a novice, although the Colin Tizzard stable are yet to start firing on all cylinders this season.

Keeper Hill has been set a couple of impossible tasks behind Cyrname and Bristol De Mai already this season. He was beaten a long way on both occasions while Lake View Lad has not raced since being well beaten at Kelso in January. His best effort last term was a fair third to Top Ville Ben in a Grade 3 at Wetherby, and he has a lot more to do here.

The Many Clouds Chase is due off at 2.40 at Aintree on Saturday 5th December and will be screened live on ITV4.