The big betting race at Kempton Park on Saturday is the Lanzarote Handicap Hurdle over two miles and five furlongs. It is named after the 1974 Champion Hurdle winner and has been won by some top class hurdlers over the years. It was originally run over two miles with the distance extended in 2007. Nicky Henderson has won the race twice in the past three seasons with William Henry (2018) and Burrows Edge (2020). 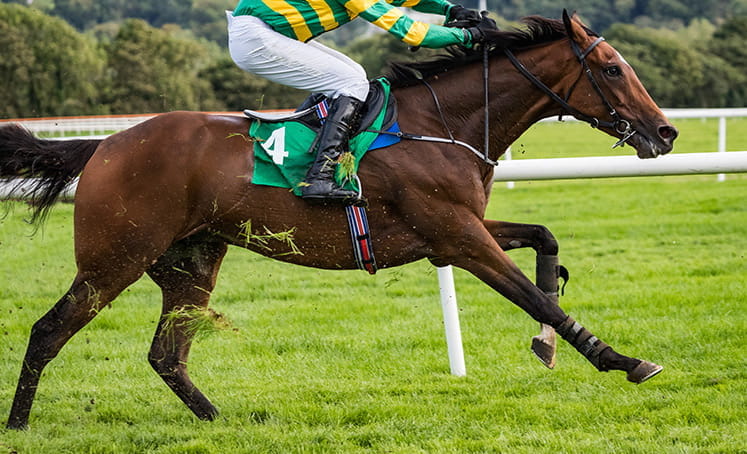 The ante-post favourite is Everglow, a six-year-old gelding trained by Philip Hobbs. He chased home the smart novice Star Gate at Chepstow in October before getting off the mark at Ascot last month. He showed signs of inexperience on only his third start over hurdles but comfortably held Fearless Fracas by five and a half lengths. A handicap mark of 126 could prove lenient and he will have the assistance of Richard Johnson in the saddle.

One True King has been running consistently for Nigel Twiston-Davies and has gained victories at Uttoxeter and Leicester. He was beaten by the well-handicapped Tegerek at Cheltenham in October before losing out in a photo finish to Lively Citizen at the same course the following month. The son of Getaway ran away with a novice hurdle at Leicester last time and this longer trip looks certain to suit him. He had won a two and a half mile point-to-point prior to joining his present yard.

Nicky Henderson will try to improve his impressive recent record in the race with Glynn, runner-up to Ecco at Doncaster last time. He raced quite keenly that day on his first start for 322 days and Henderson’s horses have been known to benefit considerably for their seasonal debut.

Lucy Wadham saddles The White Mouse, a seven-year-old mare by Stowaway. She ran on strongly to beat the well-backed Eglantine Du Seuil at Cheltenham last time and has gone up 6lbs for that success. She stays this trip and acts on any ground so should still be competitive off her new handicap mark.

Castle Robin was a Cheltenham winner in November and runner-up off a 7lbs higher mark at Ascot next time. The race was won by Emir Sacree who was having his first run since arriving from France so the form is difficult to way up. Amour De Nuit won with a bit in hand at Plumpton in November before chasing home Flash The Steel at Newbury.

Misty Whisky has won a couple of novice events in good style at Uttoxeter and Ludlow. The grey mare showed that she stays this trip when beating Getaweapon by two and a half lengths off. She makes her handicap debut off a mark of 120. Shang Tang won by 3 lengths at Ascot but fell at the first at Wincanton on Boxing Day. Providing he is none the worse for that spill, he could feature for Emma Lavelle in a typically competitive renewal.

The Lanzarote Handicap Hurdle is due off at 3.30 at Kempton on Saturday 9th January and will be televised live on ITV4.