The highlight of Saturday’s card at Ascot is the £400,000 Group 1 King George VI and Queen Elizabeth Stakes over a mile and a half. This is one of the most prestigious races in the world and history could be made this weekend if Enable secures a record third victory. John Gosden’s popular mare was successful here in 2017 and 2019, equalling the two victories of Dahlia (1973, 1974) and Swain (1997, 1998).

The King George is usually a clash of the generations and a possible target for Epsom Derby winners. Three-year-olds are notable by their absence in this year’s entries, partly due to the truncated season due to the coronavirus pandemic. Other notable past winners include Shergar (1981), Dancing Brave (1986), Nashwan (1989), Lammtarra (1995) and Galileo (2001). 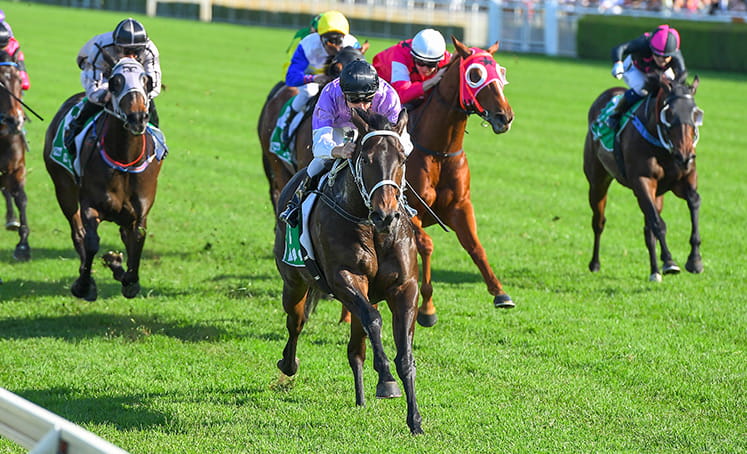 The King George is a major prize but Enable is being trained primarily for the Prix de l’Arc de Triomphe. She was denied a hat-trick in the Arc last Autumn but has been kept in training for another crack at Europe’s top middle-distance race. Her presence at Ascot has scattered the opposition and she is likely to go off at prohibitive odds on Saturday.

Enable began her six-year-old campaign in the Eclipse when finishing an honourable second to front-running Ghaiyyath. Frankie Dettori was hard at work at the two furlong marker and Enable only managed to edge Japan out of second place in the final strides.

The Eclipse is over ten furlongs which is short of Enable’s best and there was every indication that she is as good as she was last season. In last year’s renewal she held off the persistent challenge of Crystal Ocean by a neck after leading with a quarter of a mile to travel. Dettori will probably look to strike for home at a similar juncture this year, although he will be alert to any tactical manoeuvres by the Aidan O’Brien stable.

O’Brien tactics the only threat to Enable

O’Brien is responsible for all three of Enable’s opponents in one of the smallest fields ever assembled for this valuable prize. Anthony Van Dyck won the 2019 Epsom Derby with Japan finishing strongly in third. Sovereign lost a shoe at Epsom when finishing down the field but bounced back with a shock win in the Irish Derby.

Anthony Van Dyck has been defeated in all seven subsequent starts, most recently when a disappointing fifth behind Fanny Logan over course and distance. Soft ground was blamed for his poor run here 12 months’ ago so he will not have enjoyed the testing conditions at Royal Ascot. Japan has emerged as the best of the four with Group 1 victories at Longchamp and York. He finished fourth in the Arc and should improve on his Eclipse run over this longer trip.

Sovereign was a 33-1 shot when winning the Irish Derby and he reappeared after almost a year off the track when third in the Vintage Crop Stakes last month. That was over a mile and three-quarters and he looks certain to set the pace on Saturday. It is likely to develop into a duel in the home straight between Enable and Japan with John Gosden’s mare taken to come out on top.

The King George is due off at 3.35 at Ascot on Saturday 25th July and will be televised live on ITV.