The Curragh stages the fourth Irish Classic of the season on Saturday with the Juddmonte Irish Oaks at 7.15. Trainer Aidan O’Brien needs one more Oaks win to equal the record of six victories by Sir Michael Stoute. O’Brien recently saddled his 14th victory in the Irish Derby so he has not been anywhere near as dominant in the Oaks.

Stoute is one of many English trainers to have plundered this race with John Gosden and Ed Dunlop enjoying three victories. Notable winners of this race include User Friendly (1992), Ouija Board (2004), Snow Fairy (2010) and Enable (2017). 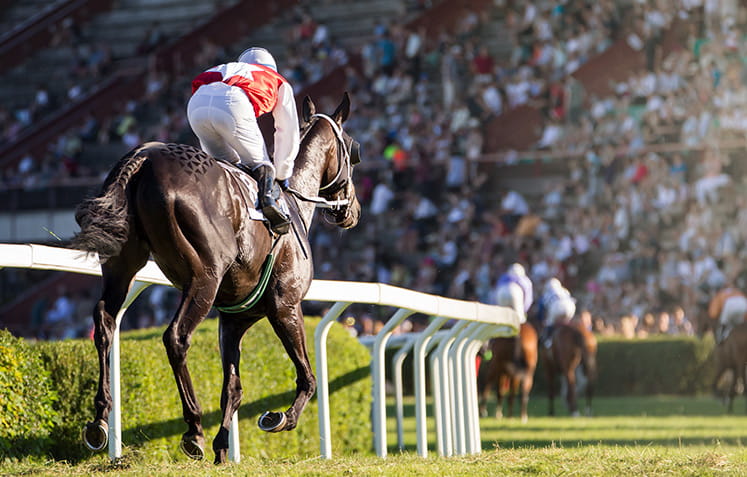 O’Brien looks set to have four runners this year, led by Epsom Oaks runner-up Ennistymon. She was no match for stable companion Love when beaten 9 lengths at Epsom but the stable star is being aimed at the Yorkshire Oaks instead. The Ballydoyle trainer also intends to run Oaks fifth Passion along with Laburnum and Snow.

Ennistymon had finished second to Frankly Darling in the Ribblesdale Stakes at Royal Ascot but turned the tables on that rival in the Oaks. She held every chance two furlongs out at Epsom but was quickly brushed aside once Love hit top gear. Passion finished behind her in both races and got involved in an early scrap for the lead with outsider Tiempo Vuela last time. In the circumstances, she did well to plug on into fifth.

Laburnum won a maiden at Gowran Park before being beaten a neck by the Ger Lyons-trained Even So in a listed race at Naas. The winner rallied bravely that day and both fillies should improve for the extra two furlongs. Snow booked her Oaks ticket by winning the Group 3 Munster Oaks at Cork earlier this month. That was her first run over this distance and she was going away in the closing stages.

Cayenne Pepper the early favourite at the Curragh

O’Brien won’t have things all his own way and it is Jessica Harrington’s Cayenne Pepper who heads the early betting market. She won the Group 3 Flame Of Tara Stakes as a juvenile and was a close fourth in the Group 1 Fillies’ Mile at Newmarket. She reappeared in the Group 1 Pretty Polly Stakes at the Curragh last month where she stayed on to finish second to Magical. The winner is a top class mare so there was no disgrace in that defeat. Now back in her own age group, Cayenne Pepper is entitled to figure prominently on her first run at this trip.

New York Girl was a surprise supplementary entry for the Irish Derby but she cut little ice against the colts and finished a modest seventh. She ran well to finish fourth in the Irish 1000 Guineas previously. Ger Lyons has a second string in Yaxeni, fourth in the Munster Oaks behind Snow. There were no obvious excuses for her that day and she may struggle to turn the tables.

The Irish Oaks is due off at 7.15 at the Curragh on Saturday 18th July and will be televised live on RTE2.