The Curragh stages the third Irish Classic of the season on Saturday with the Group 1 Irish Derby over a mile and a half. This race is normally held three weeks after the Epsom Derby but precedes the re-scheduled English equivalent this year due to the Pandemic.

The Irish Derby has been monopolised by Aidan O’Brien in recent times with a record 13 victories including a run of seven consecutive seasons from 2006 to 2012. These include Epsom Derby winners Galileo (2001), High Chaparral (2002), Camelot (2012) and Australia (2014). O’Brien continued his domination in 2019 when 33-1 outsider Sovereign made all the running. 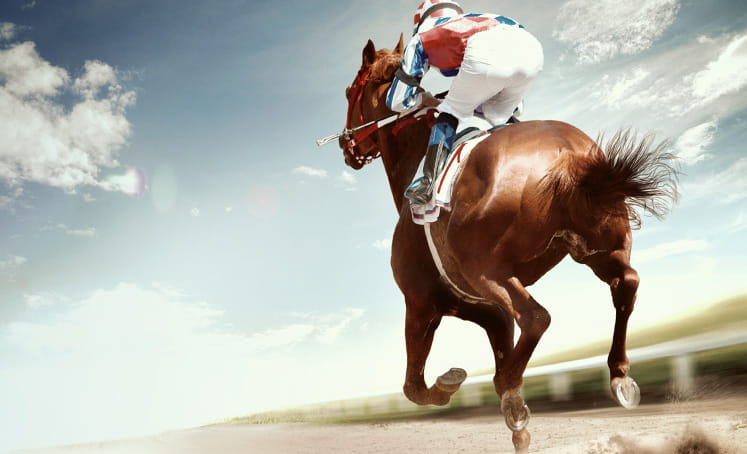 Royal Ascot winner Santiago has been pencilled in as ante-post favourite, one of 6 horses declared by Aidan O’Brien. The son of Authorized powered away from Berkshire Rocco to win the Queen’s Vase over a mile and three-quarters on soft ground. That was a big step up on a victory in a Listowel maiden last September.

Tentative form lines have been drawn up with English King who beat Berkshire Rocco comfortably in the Lingfield Derby Trial. There was a yawning eight and a half lengths back to Al Dabaran in third at Ascot but the Queen’s Vase is usually recognised as a St Leger Trial.

Iberia is probably ranked third in the O’Brien pecking order, beaten 2 lengths into third behind Cormorant in the Derrinstown Stud Derby Trial. That form received a boost when runner-up Russian Emperor won at Royal Ascot last week. Iberia wore blinkers for the first time that day, suggesting that he is not entirely straight-forward. Tiger Moth won a maiden race at Leopardstown leading home stable companions Dawn Patrol and Order Of Australia. All three have been declared to run this weekend. The first two both look like exciting prospects for the remainder of the season.

Jim Bolger won the Irish Derby with St Jovite (1992) and Trading Leather (2011). He has a lively candidate this year in Fiscal Rules, fifth in the Irish 2000 Guineas on only his second start. The son of Make Believe was beaten a head by subsequent English 2000 Guineas runner-up Wichita on his racecourse debut.

He was relatively unfancied at 16-1 in the Guineas but ran on steadily to finish just four lengths behind Siskin. The step up in trip looks certain to bring further improvement and this certainly isn’t the strongest renewal.

Joseph O’Brien has already won this race with Latrobe (2018) and could have three runners this year. Crossfirehurricane beat Gold Maze and Sherpa in the Group 3 Gallinule Stakes over ten furlongs on fast ground. He has progressed from winning a Listed race on the all-weather at Dundalk and remains unbeaten after four races.

Galileo Chrome edged out King Of The Throne by a head here on his second start while New York Girl is a surprise supplementary entry. The last filly to win the Irish Derby was Balanchine in 1994 and New York Girl gets her chance after finishing fourth in the Irish 1000 Guineas. She is by Derby winner New Approach so should get the trip but it will be a major surprise if she can topple the colts.

The Irish Derby is due off at 7.15 at the Curragh on Saturday 27th June and will be televised live on RTE2.