The first Irish Classic of the season takes place at the Curragh on Friday evening with the 2000 Guineas over a mile. The race normally comes about three weeks after the English equivalent but the Coronavirus Pandemic has led to a hectic re-shuffle of the flat racing programme. That means there are no horses representing the Newmarket form this year. 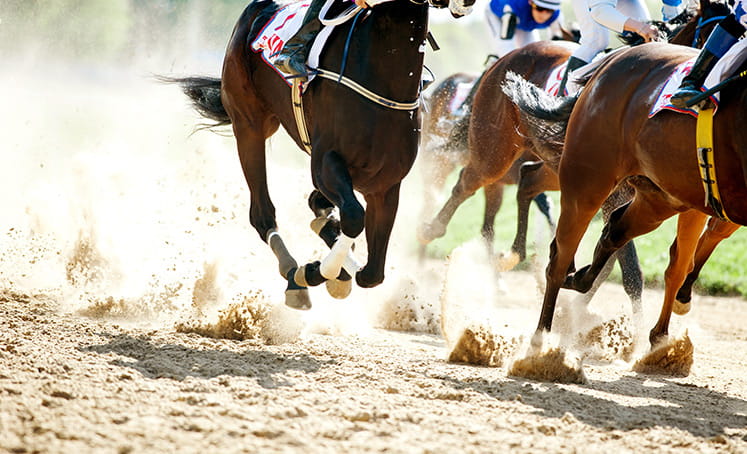 O’Brien bids to continue his dominance and has declared six runners for Friday’s Classic. The stable are already firing on all cylinders, taking the 1000 Guineas at Newmarket last Sunday and winning four races on Tuesday’s Leopardstown card.

Armory won three races as a juvenile before chasing home Pinatubo at a respectable distance in the Group 1 National Stakes. He then finished a close third to subsequent French Guineas winner Victor Ludorum at Longchamp. His season ended when comfortably beaten in a match race at the same track by Alson when he failed to act in the heavy ground.

Vatican City has a completely different profile having raced only twice last season. He confirmed the promise of his Newmarket debut fifth by winning comfortably on the all-weather at Dundalk. This is a big step up in class but he is clearly held in high regard at home.

Royal Lytham was a short-head winner of the Group 2 July Stakes at Newmarket last summer. His final start was here in the Phoenix Stakes over six furlongs when beaten a length into third behind Siskin. That run was even more creditable, given that the jockey reported the saddle having slipped when leaving the stalls.

The O’Brien sextet is completed by Fort Myers, Lope Y Fernandez and Monarch Of Egypt. All three look fully exposed on their two-year-old form with five races apiece. Monarch Of Egypt is officially rated the pick of the trio on the strength of his two runs behind Siskin over six furlongs here. He was only fifth to Pinatubo in the Dewhurst but looks the type to improve at three. There is very little between Fort Myers and Lope Y Fernandez on last season’s form.

The early favourite for the race is Siskin, a son of First Defence trained by Ger Lyons. He was undefeated in four starts at two, culminating in the Phoenix Stakes. The colt was due to run in the Middle Park Stakes at Newmarket but somersaulted in the stalls and was withdrawn. He has had to pass a stalls test since with connections unable to explain what caused him to panic that day.

The big issue for Siskin supporters is whether he will stay a mile. He is a son of six to seven furlong dirt winner First Defence. Siskin’s dam was a seven furlong winner in France but was speedily bred out of Oasis Dream.

The Aga Khan’s famous green silks are carried by Sinawann, a colt by Kingman and already a course and distance winner. He defeated Agitare in a hot maiden here in August before chasing home Mogul at Leopardstown. That form received a nice boost when fifth-placed Cormorant won the Derby Trial at the same course on Tuesday.

Jim Bolger relies on Fiscal Rules, runner-up to Wichita at the Curragh on his debut last season. With the winner having gone close in the 2000 Guineas at Newmarket, Fiscal Rules would not be the worst maiden to line up for an Irish Classic. He is bred to stay a mile and a half so a bold run here would put him in the picture for the Irish Derby.

Jessica Harrington is represented by Free Solo, a five lengths winner at Leopardstown last July. He is a bit of a dark horse after almost a year off the track but clearly has stacks of potential.