The feature race at Newbury on Saturday is the Group 2 Hungerford Stakes over seven furlongs. There have been some top class winners in the past including Group 1 winners Harayir (1995), Paco Boy (2008) and Excelebration (2011). John Gosden is the leading trainer in the history of the race with six winners, the most recent being Richard Pankhurst in 2016. Last year’s race was won by Glorious Journey, trained by Charlie Appleby and ridden by James Doyle. 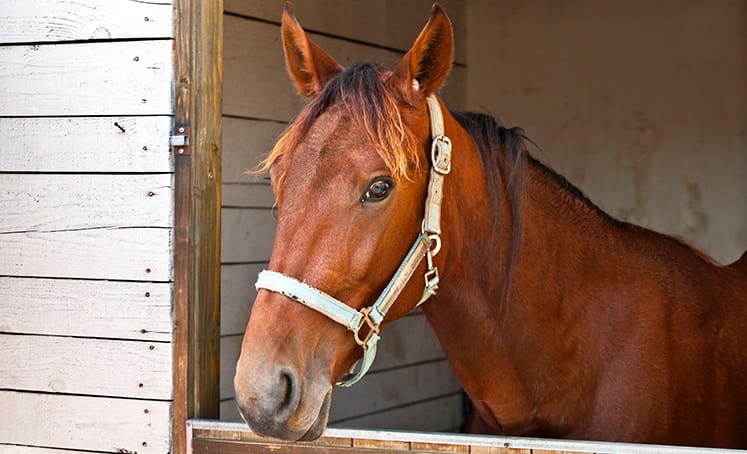 Sir Michael Stoute’s Dream Of Dreams is currently the highest rated performer in the race but remains something of an enigma. The chestnut was gelded in October and made an eye-catching return to the track when failing by a head to catch Hello Youmzain in the Group 1 Diamond Jubilee Stakes at Royal Ascot.

He only has four career wins from 24 starts but has gone agonisingly close on several occasions. His overall form suggests that he is best over a stiff six furlongs so the step up to seven ought to suit him. He has won over this distance and was runner-up in this race in 2018 behind Sir Dancealot.

Richard Hannon relies on Threat, a high class juvenile but disappointing in his two efforts so far this season. He was not disgraced in the St James’s Palace Stakes at Royal Ascot and probably found six furlongs too sharp in the July Cup. This could prove a more suitable trip for the son of Footstepsinthesand.

German-trained Namos is an interesting runner, a four-year-old colt by Medicean. He ran creditably when eighth behind Oxted in the July Cup at Newmarket last time. The trip is not a concern as he had previously won a Group 3 over this distance and finished a fair fifth behind Too Darn Hot at Deauville last season.

Last year’s winner Glorious Journey returned from a winter in Dubai to finish down the field behind Space Blues at Goodwood. He ran too freely that day and should strip fitter on Saturday. Andrew Balding saddles Symbolize, third in the Group 3 Jersey Stakes and a beaten favourite at York next time.

He looks held by Surf Dancer on that evidence, a progressive three-year-old trained by William Haggas. The Lope De Vega colt has finished a modest seventh in a Newmarket handicap on his previous start but left that form well behind at the Knavesmire.

Pierre Lapin has plenty to prove having beaten only one horse home in his two races as a three-year-old. He finished last at Royal Ascot over six furlongs and appeared not to stay this trip at Goodwood next time.

Breathtaking Look finished three lengths away in fourth behind One Master in the Oak Tree Stakes at Goodwood. The mare was slowly away before making rapid headway to lead after a furlong. She was only a length behind Oxted in the Abernant Stakes at Newmarket in June and seems equally effective over six or seven furlongs.

The Hungerford Stakes is due off at 3.35 at Newbury on Saturday 15th August and will be televised live on ITV.