The big betting race at Ascot on Saturday is the Holloway’s Handicap Hurdle over two and a half miles. The race was won by Trainer David Pipe for three successive seasons from 2008 to 2010. Eight different stables have won since with the 2017 race lost to the weather. Last year’s renewal was won by Thomas Darby, trained by Olly Murphy and ridden by Richard Johnson. 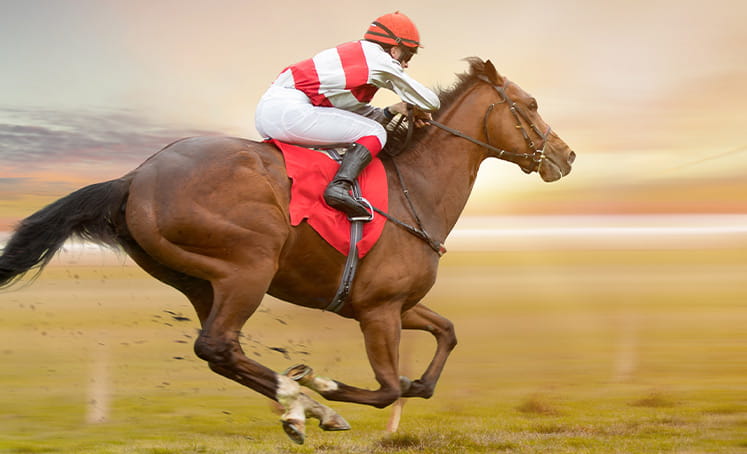 Lightly Squeeze finished third in the Betfair Exchange Trophy here last month for Harry Fry. The seven-year-old won three consecutive races in 2019-20 before taking a crashing fall at the last in the Betfair Hurdle at Newbury. His Ascot run was only his third since and offered plenty of encouragement. He has won over this distance but is now 20lbs higher in the weights.

Paul Nicholls and Harry Cobden team up with Danny Kirwan, an eight-year-old gelding by Scorpion. He got off the mark in a maiden hurdle over course and distance in November but was easily brushed aside in a Grade 2 at Cheltenham last month. He makes his handicap debut off a mark of 133 but others make more appeal.

The weights are headed by Nicky Henderson’s Janika who is better known as a chaser. He is tough and consistent and is running off a 17lbs lower mark over hurdles. He has not raced since finishing second to Riders Onthe Storm last February and had wind surgery in October. Henderson also saddles bottom weight Craigneiche, a lightly-raced seven-year-old by Flemensfirth. He finished a promising third at Newbury in December 2019 before taking a maiden hurdle the following month. He bled from the nose that day and has not raced for 375 days.

Jonjo O’Neill’s Arrivederci looked an unlucky faller behind War Lord at Haydock in November and was backed to make amends in the Betfair Exchange Hurdle. He hardly travelled a yard that day and eventually laboured home in eleventh place. It is difficult to see him finishing ahead of Lightly Squeeze on that evidence.

War Lord was fancied to follow up his Haydock victory at the same course but never threatened to land a blow at Albert’s Back. There did not appear to be any excuses for Colin Tizzard’s gelding, and he races off the same handicap mark on Saturday.

Evan Williams is still basking in the glory of his Welsh Grand National victory and now chases another major prize with Dans Le Vent. He scraped home by a short-head at Hereford last month, and this looks a much stiffer task.

Kateson battled on gamely to beat Eternally Yours by a nose at Aintree over this trip in December. A 5lbs penalty may be enough to prevent the grey from following up. Paddys Motorbike has won his last two starts at Uttoxeter and Huntingdon. He has gone up 4lbs, but that is cancelled out by the claim of his rider Jordan Nailor.

Nordano bolted up here last year by 16 lengths and was promptly raised a stone by the handicapper. He was off for 233 days before a disappointing effort on the flat, and he has not shown any sparkle in two outings over hurdles since. I K Brunel was highly regarded last season but has failed to shine over hurdles or fences in recent starts.

The Holloway’s Handicap Hurdle is due off at 1.50 at Ascot on Saturday 23rd January and will be televised live on ITV4.