The highlight of Saturday’s meeting at Doncaster is the £37,500 Grimthorpe Handicap Chase over three and a quarter miles. The race is a recognised trial for the Grand National at Aintree, although winners have a modest record in that event. The Last Samuri did finish second in the National after winning here in 2016. Last year’s renewal was won by Captain Chaos, trained by Dan Skelton and ridden by Harry Skelton. 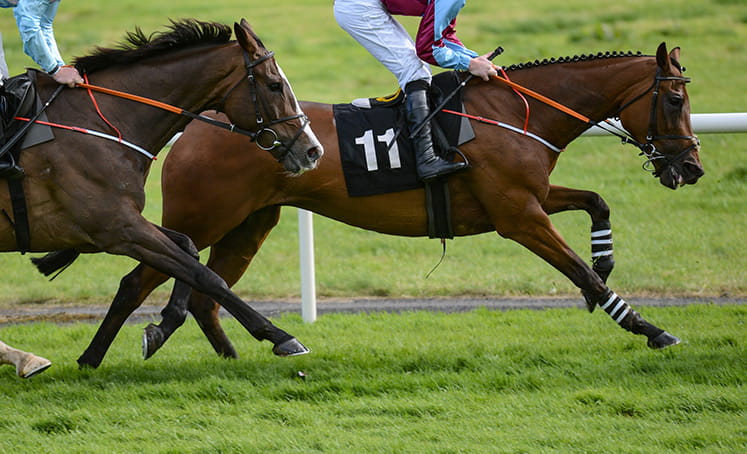 Alan King is represented by Canelo, a winner at Wetherby on Boxing Day. The eight-year-old was raised 6lbs for his next start in the valuable Sky Bet Handicap Chase here in January. He made some headway with four to jump but never really got competitive, eventually finishing fourth to Takingrisks. Third-placed Cap Du Nord was slightly disappointing last weekend, so it may not have been the strongest renewal.

King has freely admitted that he is not a fan of the Grand National, but Canelo does hold an entry at Aintree. His overall form is progressive, and he shapes as though he will stay beyond three miles. He won over hurdles on a sound surface, so should not be inconvenienced by the drying ground.

Just A Sting has had his training problems since winning narrowly at Kempton in December 2019. He has raced only four times since, failing to complete in three races over fences before finishing eighth of ten in a National Hunt Flat race at Kempton last month. The race has cut up quite badly due to the faster ground, but it is difficult to be confident about his chances.

Henderson’s Beware The Bear is due to carry top weight of 11st 12lbs with James Bowen in the saddle. Grey Abbey (2004) and The Last Samuri (2016) both defied that weight here, and this looks like an Aintree prep race for the eleven-year-old. He enjoyed his biggest success at the 2019 Cheltenham Festival but has been in the grip of the handicapper ever since.

Beware The Bear was beaten 43 lengths when seventh to Mister Malarky at Ascot on his last start in December. He can be a difficult ride but has been more amenable since the application of blinkers. He is currently priced at 66-1 to end Nicky Henderson’s long wait for a Grand National winner.

Chef D’Oeuvre is a couple of pounds out of the handicap and has not won since 2018. He has shown his best form at Haydock in the past but was beaten a long way in heavy ground at that course in January.

Chidswell is into the autumn of his career at the age of twelve but has very few miles on the clock. He has won six of his 31 career starts for Nicky Richards, including this race in 2019. He was rated 127 that day and is only 3lbs higher on Saturday. His recent form is nothing to shout about, and cheek-pieces failed to re-ignite the spark at Market Rasen in January.

Red Infantry has won three of his fourteen races over fences, but his last victory was back in 2018. He has not troubled the judge in three races this year, most recently finishing a moderate sixth here behind Beau Bay in a Veterans’ Chase.

The Grimthorpe Handicap Chase is due off at 3.30 at Doncaster on Saturday 6th March and will be televised live on ITV.