The big betting race at Cheltenham on Sunday is the Greatwood Hurdle over two miles. The race was first run in 1987 with victory going to Celtic Shot, successful in the Champion Hurdle later that season. Rooster Booster defied top weight here in 2002 before winning the Champion while other notable winners include Detroit City (2006) and Sizing Europe (2007). Last year’s race was won by Harambe, trained by Alan King and ridden by Tom Bellamy. 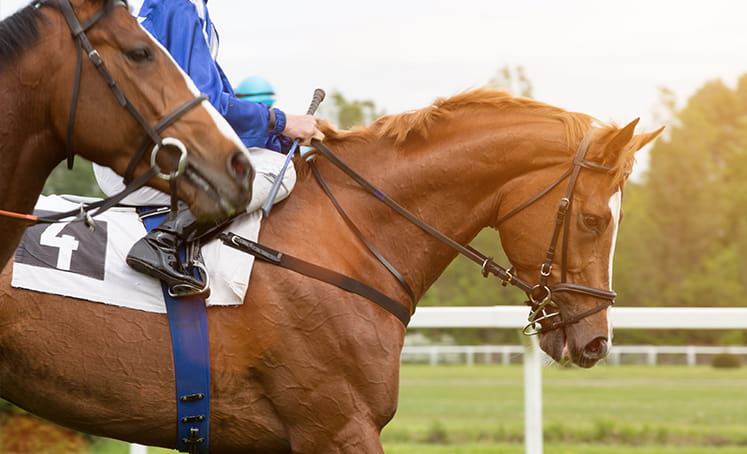 Harambe is set to bid for back-to-back victories in the race, one of two runners from the Alan King stable. King won this race with Elgin in 2017 and the stable has been in terrific form on the flat. Last week’s November Handicap was the latest of a run of big staying races to fall to the leading jumps trainer. Harambe is up 6lbs from last year but more significantly has not raced since being brought down in the Betfair Hurdle at Newbury in February.

King’s main hope appears to be Edwardstone, sixth to Shishkin in the Supreme Novices’ Hurdle. He was beaten a long way that day but had won two of his previous three races. Edwardstone was beaten a neck by Stolen Silver in heavy ground at Haydock and is highly regarded by connections.

Paul Nicholls saddles Thyme White who has been put up 11lbs for an impressive victory at Chepstow last month. That was his first run since fading to finish well beaten in the Fred Winter at the festival meeting. The son of Anodin has taken a long time to learn to settle but clearly has a big engine and looks one to follow.

There has been plenty of ante-post support for Dan Skelton’s Proschema. The five-year-old was a decent stayer on the flat and took his chance in the 2018 St Leger. He got off the mark over hurdles at Wetherby last November but was well beaten at the same track next time. He reappeared to run second to Anemoi last month, travelling strongly throughout but not managing to peg back the winner.

Ballyandy Tops the Weights at Cheltenham

Nigel Twiston-Davies saddles top weight Ballyandy, a tough and consistent performer at the age of nine. He ran in the highest class last season, winning the Champion Hurdle Trial at Haydock before finishing eighth in the big race at the festival. He looked as good as ever when beaten by Sceau Royal at Ffos Las last month but has a tough task at the weights.

Main Fact has won his last eight races for David Pipe, five over hurdles and three on the flat. He has risen sharply in the weights as a result and is 15lbs higher than when romping home at Uttoxeter in March. Pipe has indicated that the gelding won’t run if he does not get his favoured testing conditions.

Milkwood defeated Ballinsker comfortably at Ffos Las before finishing fourth to Sceau Royal in the Welsh Champion Hurdle. He travelled well for a long way that day but may struggle to reverse the form with runner-up Ballyandy on similar terms. Tegerek ran on strongly to win at the last meeting here with Benny’s Bridge back in sixth place. The latter has a big pull in the weights and would have finished closer but for being hampered by a faller at the second last. Benny’s Bridge started favourite last year when finishing lame and could run well here at a big price.

Oakley is a consistent gelding trained by Philip Hobbs who has won this race four times. He is still handicapped to run well while Countister is lurking near the foot of the weights for Nicky Henderson. The mare finished last of eight at Ascot recently but would take a hand here if reproducing her third place in the 2019 County Hurdle.

The Greatwood Hurdle is due off at 3.00 at Cheltenham on Sunday 15th November and will be screened live on ITV.