The £50,000 Greatwood Gold Cup is the highlight of Saturday’s Newbury card as the build-up to the Cheltenham Festival gathers pace. Trainer Paul Nicholls has mastered the art of setting one or two aside for this valuable prize, winning 9 of the last 14 renewals. His most recent success came 12 months’ ago when San Benedeto beat Gala Ball and Valdez. 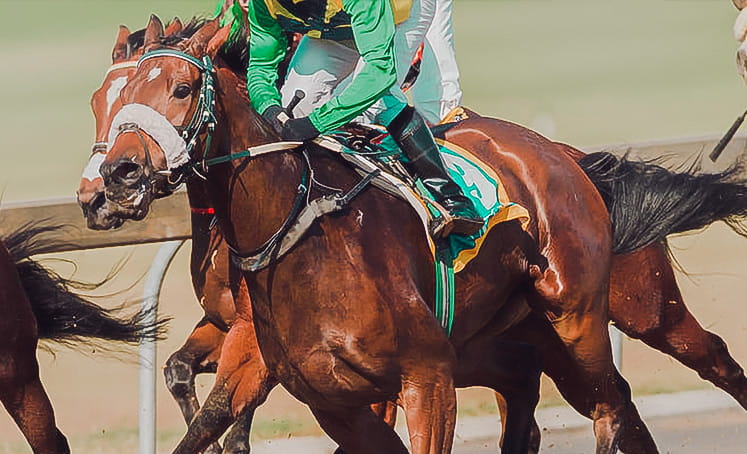 Not surprisingly, the Nicholls’ entries dominate the ante-post betting market again this year. Top weight Secret Investor stands out after his excellent second to Native River at Newbury last time. It was only on the run-in that he gave best to the former Cheltenham Gold Cup winner, eventually going down by two and three-quarter lengths.

Had that race been a handicap, Secret Investor would have been over a stone better off with the winner. The handicapper has hedged his bets by raising Secret Investor by 4lbs and he does hold alternative weekend engagements.

San Benedeto was an 11-1 chance last year and has not won since. He now races off a 3lbs higher mark but the forecast soft ground could scupper his chances of a repeat. He has shown his best form on better ground.

Nicholls is also represented by Mont Des Avaloirs, yet to win in four starts over fences. He has come up against some smart novices, notably the Henderson-trained duo Angels Breath and Champ. He made a satisfactory handicap debut when second to Sussex Ranger here earlier in the month. The gelding ran a bit too enthusiastically that day and he could have been sharpened up for this race.

Dan Skelton’s Bennys King was an impressive 6 lengths winner here from Sametegal back in November. He was disappointing at Wetherby next time but returned to his best when just caught by Domaine De L’Ilse at Ascot. The son of Beneficial is now 15lbs higher in the weights than his last course victory.

Clondaw Castle gained his first win over two and a half miles when beating Two Taffs at Warwick earlier this month. He has been raised 6lbs but very testing ground could find him out. Gala Ball finished fourth that day where he made a couple of mistakes. He seems to reserve his best for Newbury but is 6lbs higher than last season.

Enchissant is an interesting outsider, trained by David Bridgwater. The French import was having only his third run over fences when bolting up by 18 lengths at Huntingdon recently. He will race off almost a stone higher on Saturday but still sneaks in with a light weight.

Domaine De L’Isle completed a hat-trick with a game win over Bennys King at Ascot in January but ran a lifeless race at the same track next time. He may struggle to confirm the form with Bennys King over this flatter track. Bags Groove beat Secret Investor by nine lengths back in 2018 but has not raced since the Grand National meeting in April.

The Greatwood Gold Cup is due off at 3.15 at Newbury on Saturday 29th February and will be televised live on ITV.