The 3.00 at Newbury on Saturday is the Group 3 Geoffrey Freer Stakes over a mile and five furlongs. This race has proved to be an informative St Leger in the past with Moon Madness (1987), Silver Patriarch (1999) and Sixties Icon (2008) all going on to win the season’s final Classic. Mubtaker won this race for three consecutive seasons between 2002 and 2004 while last year’s renewal was won by Technician, trained by Martyn Meade and ridden by Rob Hornby. 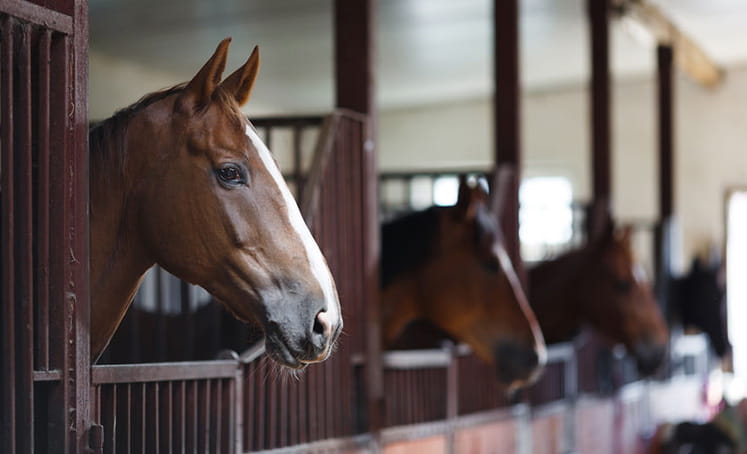 The horse most likely to make up into a St Leger contender this year is Hukum, trained by Owen Burrows. The son of Sea The Stars steps up from handicap company after beating Kipps and Subjectivist in the King George V Stakes at Royal Ascot. The third horse won a Listed race at Hamilton next time, defeating Alan King’s Tritonic. He then finished a close third to Mogul in the Gordon Stakes at Goodwood so the form is holding up well.

Tritonic also ran well at Royal Ascot when second to Highland Chief over ten furlongs. He can take a keen hold in the early stages so will need to settle if he is to see out this trip.

Morando has a reputation as being something of a mud lark after he beat Kew Gardens by eight lengths at Chester last year. He ran creditably when fourth in the Hardwicke Stakes on good ground later in the season and was runner up here behind Technician. Andrew Balding’s gelding signed off for the season by routing Sextant by six lengths in soft ground in the Cumberland Lodge Stakes.

Morando had his favoured conditions for his return to action at Royal Ascot but never featured behind Fanny Logan. That run should have brought him to his peak but further rain is crucial for his chances at this weekend’s fixture.

Sextant to renew rivalry with Morando

Sextant is trained by Sir Michael Stoute and races in the colours of Her Majesty The Queen. On form, he has too much to do to reverse the form with Morando but better ground would be in his favour. The five-year-old had beaten Manuela De Vega by a length at Chester prior to his Ascot defeat but this will be his first run since October.

Stable companion Alignak won at Newcastle at the start of June and was only beaten a short-head by Trueshan in a listed race at Haydock next time. That was a career-best effort by the grey who has been given a big hike in the official ratings as a result.

Communique was a model of consistency last season for Mark Johnson but has not won since July 2019. He was runner-up at Newmarket and York last month before finishing last to Pablo Escobarr at Goodwood. Almania races in blinkers for the first time after a slightly disappointing effort at Ascot behind Jeremiah. He had previously finished third to leading Ebor fancy Fujaira Prince in the Copper Horse Handicap at the same track.

Max Vega was last seen finishing down the field in the Epsom Derby behind Serpentine. He won a Group 3 at Newmarket as a juvenile but is yet to show the same spark in his two starts this season. He won’t mind any rain that falls as his best performance came in testing conditions in October.

The Geoffrey Freer Stakes is due off at 3.00 at Newbury on Saturday 15th August and will be televised live on ITV.