The Oaks is to be held on the same day as the Derby this Saturday after racing authorities moved swiftly to protect the Epsom Classics. The racecourse crosses common land and has been granted special permission to fence this off for 24 hours. This will allow the Derby meeting to go ahead behind closed doors as the industry attempts to recover from the coronavirus pandemic.

The Oaks is regarded as the fillies’ derby over the same distance. It forms the middle leg of the fillies’ Triple Crown of 1000 Guineas, Oaks and St Leger last completed by Oh So Sharp in 1985. Other notable Oaks winners include Time Charter (1982), Salsabil (1990), User Friendly (1992) and Ouija Board (2004). 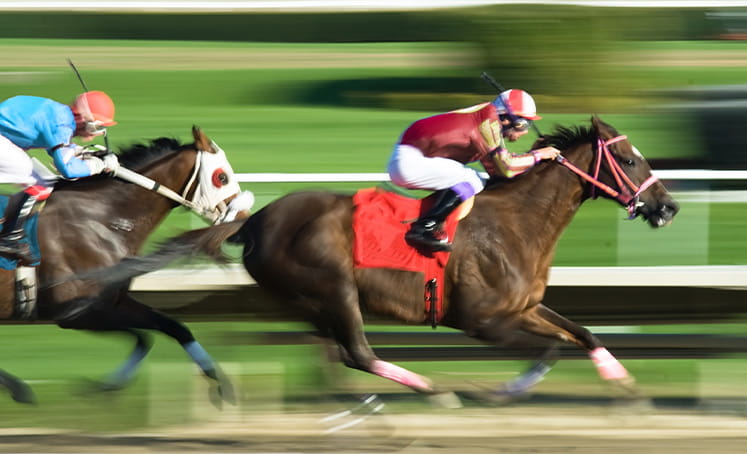 Trainers John Gosden and Aidan O’Brien have shared the last six Oaks between them and it will be a major surprise if they do not fight out the finish on Saturday. Gosden has struck with Taghrooda (2014), Enable (2017) and Anapurna (2019). He relies on impressive Ribblesdale Stakes winner Frankly Darling, the mount of Frankie Dettori.

The daughter of Frankel emerged as a live Oaks contender when winning a Newcastle maiden by five lengths on racing’s resumption after Lockdown. She was a heavily-backed favourite at Ascot and never looked in danger of defeat, comfortably repelling O’Brien’s Ennistymon by a length and three-quarters. She did pull quite hard in the early stages so Dettori will be keen to get her settled in the Oaks.

Ennistymon made headway from the rear but never looked like getting close to the winner. That was only the third race of her career so there is plenty of scope for improvement. Passion finished over four lengths behind the winner in third. A full-sister to Irish Derby and St Leger winner Capri, she should be staying on strongly at the finish.

O’Brien’s main hope is ante-post favourite and 1000 Guineas winner Love. She looked fully exposed as a two-year-old, winning the Group 1 Moyglare Stud Stakes and finishing third in the Fillies’ Mile. She reappeared with a brilliant four and a quarter length victory at Newmarket. She seems a better filly on good ground so connections will be hoping that the rain stays away. She is a full-sister to Peach Tree and Flattering who both stayed a mile and a half.

Classic form was not upheld at Royal Ascot so it is certainly worth taking a closer look at those available at longer prices. Roger Varian and Andrea Atzeni team up with Gold Wand, a daughter of Derby winner Golden Horn. She finished second on her racecourse debut in heavy ground last October and returned to action with a smooth success at Newbury. That form is impossible to weigh up but Gold Wand certainly has a bright future.

Varian also runs Queen Daenerys who chased home Run Wild at a respectable distance in the Pretty Polly Stakes at Newmarket. The winner ran moderately against the top fillies in the Coronation Stakes so the form looks questionable. Gosden keeps faith with Tiempo Vuela who ran far too freely in the Newmarket race and faded to finish a remote seventh. She is bred to stay but will need to settle much better.

The field is completed by Bharani Star, trained by Peter Chapple-Hyam and ridden by Oisin Murphy. She started at 100-1 in the Ribblesdale but ran creditably to finish five lengths behind Frankly Darling in fourth place.

The Epsom Oaks is due off at 3.40 on Saturday 4th July and will be televised live on ITV.