The feature race at York on Saturday is the Sky Bet Ebor Handicap over a mile and three-quarters for four-year-olds and upwards. The race is the most valuable handicap on the flat in Europe, reaching £1million in 2019. Prize money has been significantly reduced this year due to the Covid-19 pandemic but it remains a coveted prize. 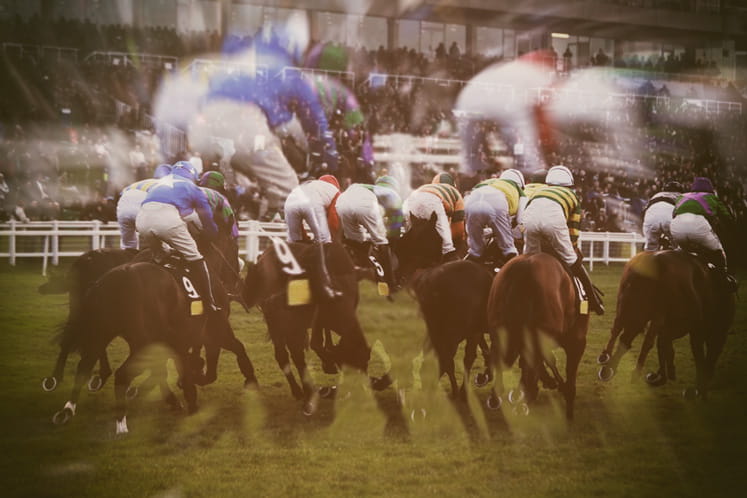 The early favourite is impressive Royal Ascot winner Fujaira Prince, a lightly-raced son of Pivotal trained by Roger Varian. He has won four of his seven starts and overcame a 362-day absence to win the valuable Copper Horse Handicap. Andrea Atzeni took him to the front over two furlongs out at Ascot and he ran on strongly to beat Selino by three and three-quarter lengths. He has been raised 9lbs for that success but won in the style of a Group horse.

Alan King saddles Trueshan, a short-head winner over Alignak in a Listed race at Haydock last month. He last ran in a handicap when winning off a mark of 93 at Newmarket last October and is now officially rated 109. The four-year-old does have plenty of form with cut in the ground so will handle the conditions.

Pablo Escobarr is another leading fancy, trained by William Haggas. He has been racing over shorter trips, chasing home the smart Lord North over ten furlongs in heavy ground at Newmarket last year. He is yet to race beyond a mile and a half but wasn’t stopping when comfortably repelling Desert Encounter at Goodwood last time. Haggas also saddles Monica Sheriff, the winner of four of her five starts but unraced since October.

True Self will also relish the underfoot conditions, a winning hurdler and a listed winner on the flat in soft ground. The seven-year-old mare has been flying high in recent races and was tried in a first-time hood at Cork last time. Her biggest success came in Australia last November when winning the Group 3 Queen Elizabeth Stakes. She won a Goodwood handicap by 20 lengths in heavy ground in September before taking a Group 3 in France in similar conditions.

Owner Lloyd Williams is best known for plundering the Melbourne Cup but he sets his sights on the Ebor with Pondus. Joseph O’Brien has booked Jamie Spencer to ride the four-year-old, a listed winner in heavy ground at Roscommon in July. He was a beaten favourite last time out at Leopardstown when fourth of five behind Nickajack Cave. That race was run at a slow pace and he could be seen in a better light in this competitive handicap.

Top weight of 9st 12lbs is set to be carried by Deja for Peter Chapple-Hyam. Muntahaa carried 9st 9lbs to victory in 2018 but only Sea Pigeon has defied a bigger weight in modern times. Red Verdon is on a hat-trick after victories at Doncaster and Longchamp. The latter was a Group 2 contest over this trip and a deserved success for this globetrotting stayer. He was rated 112 when well beaten in this race 12 months’ ago and now races off 107.

Others to consider include Andrew Balding’s Shailene who is finally learning to settle and Nicky Henderson’s dual-purpose performer Verdana Blue. Henderson has snapped up the services of Ryan Moore to ride the mare who finished second under a big weight at Royal Ascot.

The Ebor Handicap is due off at 3.40 at York on Saturday 22nd August and will be televised live on ITV.