The 2.05 at Haydock Park on Saturday is the Listed Dick Hern Stakes for fillies and mares over an extended seven furlongs. William Haggas has a fine recent record in this race, winning with Taken Of Love (2014), Sea Of Grace (2017) and Miss O’Connor (2019). The last two both started heavily-backed favourites but were the only ones to oblige within the past ten years. 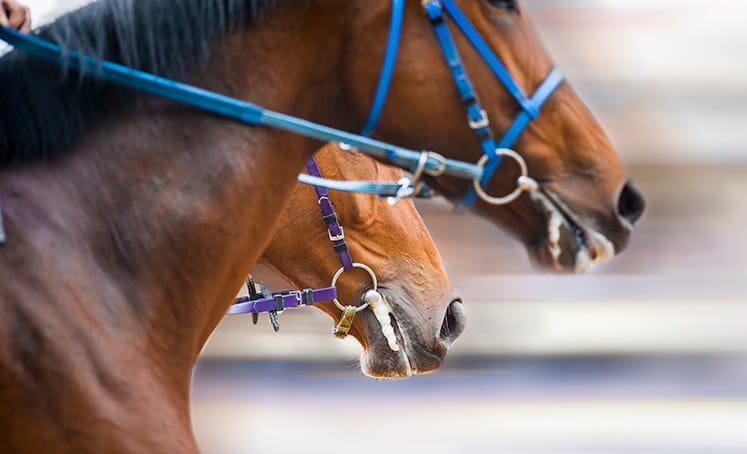 There has already been strong ante-post support for Sir Michael Stoute’s Veracious, a five-year-old mare by Frankel. She gained a Group 1 success when beating One Master in the Falmouth Stakes at Newmarket last summer. Oisin Murphy made all the running that day and those tactics were also employed when eventually finishing fourth in the Queen Elizabeth II Stakes at Ascot. That race was in heavy ground which was probably against her. Stoute rarely keeps a five-year-old in training and the market support suggests that she won’t fail through lack of fitness.

Final Song won the UAE 1000 Guineas Trial at Meydan before finishing third in the UAE Classic. She started at odds of 100-1 when finishing a highly creditable fourth in the English 1000 Guineas. She has been beaten on both subsequent outings, although she appeared unlucky not to get closer to D’bai here last time. She was short of room inside the final furlong and all six runners were separated by just two lengths. Foxtrot Lady represents the Andrew Balding stable and has been running well without threatening to win. Her latest effort came at Pontefract when beaten two lengths into third behind Dark Vision. Rob Hornby takes over the reins from Oisin Murphy on Saturday.

Festive Star up in class at Haydock

Simon and Ed Crisford are represented by Festive Star, a daughter of Derby winner Golden Horn. She beat subsequent Goodwood winner Tomorrow’s Dream by a length at Newbury last time when conceding 17lbs. That was a game effort and it could be dangerous to underestimate her.

Tomorrow’s Dream gave the form a boost when beating Angel Power by a length and a half at Goodwood next time. She has a massive task to try to turn the form around with Festive Star at level weights.

Frankie Dettori partners Farzeen for Roger Varian, a daughter of Farhh out of a Galileo mare. She finished second to Lady Bowthorpe in a Group 3 at Ascot last time out, albeit nearly five lengths adrift. She has more to do here as she is officially rated over a stone inferior to Veracious. Hollie Doyle rides Posted for Richard Hannon. The four-year-old was a progressive handicapper last season with victories at Salisbury and Newmarket. She has been racing too freely in her recent starts and is another who has it all to do on form.

The Dick Hern Stakes is due off at 2.05 at Haydock Park on Saturday 8th August and will be televised live on ITV4.