The Dewhurst Stakes is a Group 1 race for two-year-olds over seven furlongs at Newmarket on Saturday. It is widely regarded as the most prestigious juvenile race in the calendar and has regularly produced Classic winners. 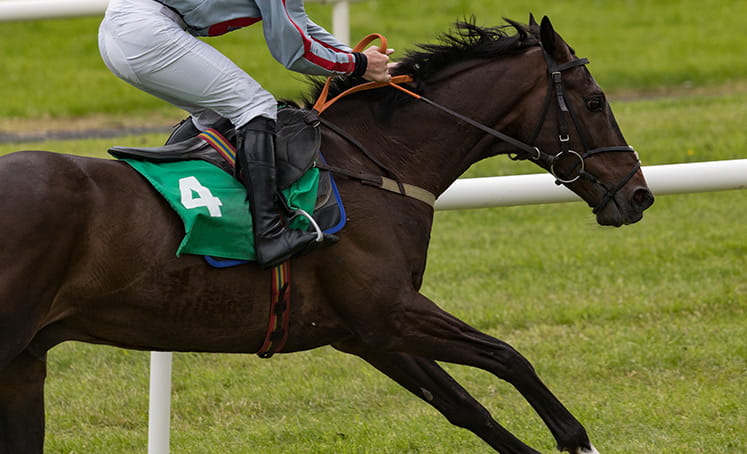 The ante-post favourite is Richard Hannon’s Chindit, a colt by Wootton Bassett out of a mare by Oasis Dream. He is unbeaten in three starts, all over seven furlongs. He made a winning debut at Doncaster in July before following up in a listed race at Ascot. He then stepped up to Group 2 company when beating Albasheer by a length in the Champagne Stakes.

Both he and the runner-up were slowly away that day before easing into contention over a quarter of mile from home. Albasheer was committed early by Jim Crowley but could not repel Chindit’s final furlong run. Joseph O’Brien’s State Of Rest was just behind in third. The going was good at Doncaster but could ride on the soft side at Newmarket on Saturday.

Hannon is also represented by the unbeaten Etonian, the winner of the Group 3 Solario Stakes at Sandown. He was value for more than his winning margin of a length and a quarter having stumbled on the home turn.

Thunder Moon was promoted to ante-post favourite for next years 2000 Guineas after quickening impressively to win at the Curragh. That was in the Group 1 National Stakes where he overcame traffic problems to beat the Aidan O’Brien-trained Wembley and St Mark’s Basilica. Unlike several of his rivals, Thunder Moon is proven on softer ground.

An issue over contaminated feed prevented Wembley and St Mark’s Basilica from taking up their intended engagements at Longchamp last weekend. Wembley certainly caught the eye in the National Stakes, making up late ground without threatening the winner. He had won on heavy ground on his previous start at Roscommon so has no stamina concerns. He overhauled stable companion St Mark’s Basilica for the runner-up spot.

Alkumait has been supplemented for the race, a Showcasing colt trained by Marcus Tregoning. He had won a Goodwood maiden before taking the Group 2 Mill Reef Stakes at Newbury. He showed a fine turn of foot to beat Fivethousandtoone, despite showing signs of greenness in the closing stages. He is not certain to stay this trip, especially if the going is testing on Saturday, but is clearly a high class colt.

Fivethousandtoone was strongly fancied at Newbury and wasn’t knocked about once his chance had gone. The first two pulled nearly 3 lengths clear of Rhythm Master in third so the form looks solid. He was beaten on his debut in soft ground and is yet to race beyond six furlongs. Jessica Harrington is represented by Cadillac; a 9 lengths win on his debut at Leopardstown. He was surprisingly beaten by Mac Swiney in the Futurity Stakes on soft ground but bounced back to win the Group 2 Champions Juvenile Stakes. That was his first run over a mile.

The Dewhurst Stakes is due off at 2.55 at Newmarket on Saturday 10th October and will be televised live on ITV.