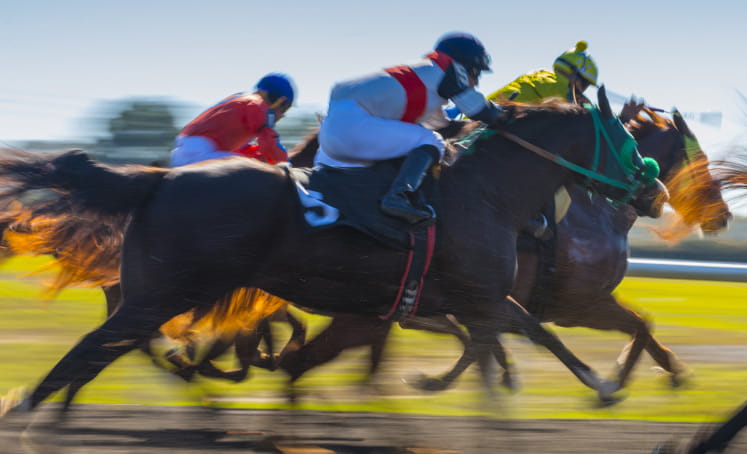 Paisley Park is one of the most popular National Hunt horses in training after his impressive sequence of six victories. Last season he started off a handicap rating of 140, winning at Aintree and Haydock before stepping up to Grade 1 level.

He then defeated West Approach by 2 lengths in the Long Walk Hurdle at Ascot, extending his advantage to 12 lengths over the same horse in this race. There was only one horse the public wanted to back for the Stayer’s Hurdle after that success. Immediate quotes of 6-1 quickly vanished and he started 11-8 favourite on the day, landing one of the biggest gambles of the meeting.

This season has seen a much lighter campaign with only one previous start. That was in the Grade 2 Long Distance Hurdle at Newbury where he defeated Thistlecrack by a length. Stamina is his strongest asset so he probably wasn’t suited by the slow pace that day. Lavelle reports him to be in good shape for his Stayers’ Hurdle prep and he is the highest rated horse in the field.

If The Cap Fits ready for Cheltenham test

His main market rival is If The Cap Fits, trained by Harry Fry. He side-stepped the Cheltenham Festival in favour of Aintree and the move paid off handsomely with victory in the Grade 1 Ryanair Stayers Hurdle. He looked to have blundered away his chance at the final flight but rallied bravely to beat Roksana by a head with Apple’s Jade a neck further away in third.

If The Cap Fits returned to the fray at Ascot in November when he put up another gutsy performance. Call Me Lord travelled smoothly upsides but If The Cap Fits responded gamely to pressure to win by half a length. The runner-up franked the form with a victory at Cheltenham next time.

Nicky Henderson has never won the Cleeve Hurdle but is doubly represented on Saturday with William Henry and L’Ami Serge. William Henry put up a fine performance to win the Coral Cup under 11st 10lbs but was beaten over 11 lengths by If The Cap Fits at Aintree. He has had wind surgery since and shaped well when third to Summerville Boy at Cheltenham at the start of the year.

L’Ami Serge is notorious for pulling himself up in front and he hit the front too soon in the Long Walk Hurdle at Ascot last month. That left him a sitting duck for The Worlds End and his rider will be waiting until after the last flight to deliver his challenge this time. L’Ami Serge has plenty of ability but Cheltenham is not for the faint-hearted.

Summerville Boy had lost his way since winning the Supreme Hurdle in 2018. He saw out the extended two and a half miles well last time but three miles could be stretching his stamina. Tobefair won a Pertemps Network qualifier in heavy ground here in October. He was then beaten in a listed race behind Golden Fortune. He also ran well here when beaten a neck by Sire Du Berlais in last seasons Pertemps final when starting at 40-1.

The Cleeve Hurdle is due off at 3.35 at Cheltenham on Saturday 25th January and will be televised live on ITV.