The Cheltenham Gold Cup is the highlight of festival week and is due off at 3.05 on Friday afternoon. This race is the ultimate prize in steeplechasing, with the top horses from Britain and Ireland clashing over three and a quarter miles. Al Boum Photo will be trying to emulate Best Mate (2002-2004), the last horse to win three consecutive Gold Cups. 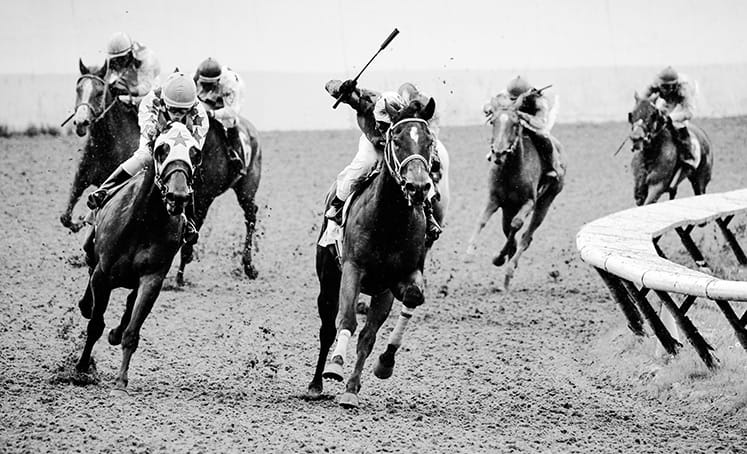 Trainer Willie Mullins has kept faithfully with the winning formula that has paid off for the past two seasons with Al Boum Photo. His only appearance came at Tramore on New Year’s Day, comfortably completing a hat-trick in a Grade 3 Chase. The nine-year-old arrives at Cheltenham at the peak of powers and with plenty of stable confidence behind him.

Last year jockey Paul Townend took him to the front after jumping the last fence, holding off Santini by a neck with Lostintranslation just over a length further back in third. Both horses are back in action on Friday, but neither has covered themselves in glory since. Lostintranslation has been defeated twice since undergoing a wind operation, while Santini will race in a visor for the first time.

Bookmakers rate Champ as the biggest threat to Al Boum Photo, a dramatic winner of the RSA Chase last season. Nicky Henderson’s nine-year-old made up over eight lengths from the last fence to catch a tiring Minella Indo. He did not reappear until Newbury last month when beaten two lengths by Sceau Royal over two miles. That was a noteworthy effort over a trip well short of his best.

A Plus Tard Bids To Crown Fabulous Festival For Blackmore

The star jockey at Cheltenham this week has been Rachael Blackmore, becoming the first female rider to win the Champion Hurdle. She rode a copybook race to win on Honeysuckle and followed up with a double on Wednesday. She partners A Plus Tard for Henry De Bromhead, a game-winner of the Savills Chase at Leopardstown in December.

The seven-year-old had not won beyond two and a half miles prior to that success. He responded bravely to pressure to catch Kemboy and win by half a length. He still faces the extra quarter of a mile at Cheltenham, although the drying ground may help his prospects of getting up the hill.

Frodon won the King George VI Chase at Kempton on Boxing Day but has been largely overlooked in the build-up to the festival. Bryony Frost has formed a terrific partnership with the gelding, who has won 14 of his 30 races over fences. He has won beyond three miles at Cheltenham and will run his usual game race from the front.

The Cheltenham Gold Cup is due off at 3.05 on Friday 19th March and will be televised live on ITV.