The Cheltenham Gold Cup is the climax of the Cheltenham Festival and features the top chasers from Great Britain and Ireland. Al Boum Photo won the race last year and bids to become the first horse to retain his crown since Best Mate (2002 to 2004). Other notable past winners include Arkle (1964 to 1966), Desert Orchid (1989) and Kauto Star (2007 and 2009). 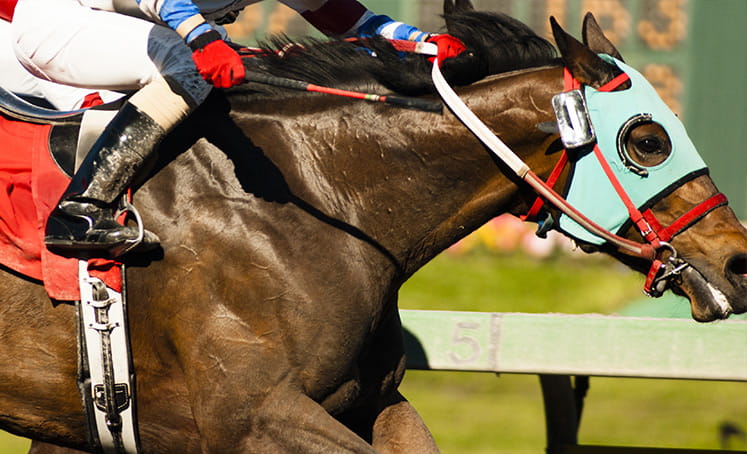 Al Boum Photo has followed the same preparation as in 2018-19, winning at Tramore on New Year’s Day and arriving fresh at Cheltenham. Mullins has reported no problems in the build-up and the horse is still open to improvement at the age of eight. He was beaten at Kemboy in the Punchestown Gold Cup but this track arguably suits him better than his stable companion.

His main market rival is Santini, trained by the in-form Nicky Henderson. He finished runner-up in the RSA Chase last season but was far from impressive when scraping home at Sandown in November. Wind surgery followed and he reappeared to win the Cotswold Chase in workmanlike fashion in January, beating Bristol De Mai by three and a half lengths. Henderson’s team are flying at this week’s meeting and Santini will be fitted with cheek-pieces for the first time on Friday.

A bigger danger could be the Gordon Elliott-trained Delta Work, the winner of the Irish Gold Cup at Leopardstown. He was not far behind Santini last year but looks the more progressive of the two. He had to battle hard to beat Monalee in the Savills Chase but was a decisive winner over Kemboy last time. Delta Work goes well in soft ground and will be partnered by Mark Walsh with regular rider Jack Kennedy injured.

Paul Nicholls has kept faith in dual King George VI Chase winner Clan Des Obeaux. He finished fifth last year, giving every indication that he did not have the stamina to get up the Cheltenham hill. He was very impressive in winning his second King George but Kempton’s flat track clearly suits him much better. Lostintranslation looked a live contender for this race after winning the Betfair Chase at Haydock. He then pulled up at Kempton and has had wind surgery since. It is asking a lot for him to bounce back to form in a race like the Gold Cup. Kemboy looks held on form by Delta Work and was unlucky to depart at the first fence 12 months’ ago. Rather like Clan Des Obeaux, his overall form suggests that flatter tracks like Aintree suit him better. The best outsider in the race could be Presenting Percy who started favourite last season. His trainer came in for criticism for not running the horse over fences prior to the Gold Cup and he has adopted a more aggressive approach this time. Although behind Delta Work in his last two races, he hit the front early in the Irish Gold Cup. Davy Russell usually rides him with more restraint and I expect to see him held up until between the last two fences on Friday.

The Cheltenham Gold Cup is due off at 3.30pm on Friday 13th March and will be televised live on ITV.